International News: US Air Force, Amid growing tension with Russia, US, Britain and the Netherlands are involved with the Point Black Military Exercise. This war exercise lasting 4 days is taking part in about 50 combat aircraft of the three armies.

Amid growing tension with Russia, US, UK and Netherlands are engaged in Point Black Military Exercise. This war exercise lasting 4 days, about 50 combat aircraft are taking part in the three countries, during this maneuver, a picture has been created. 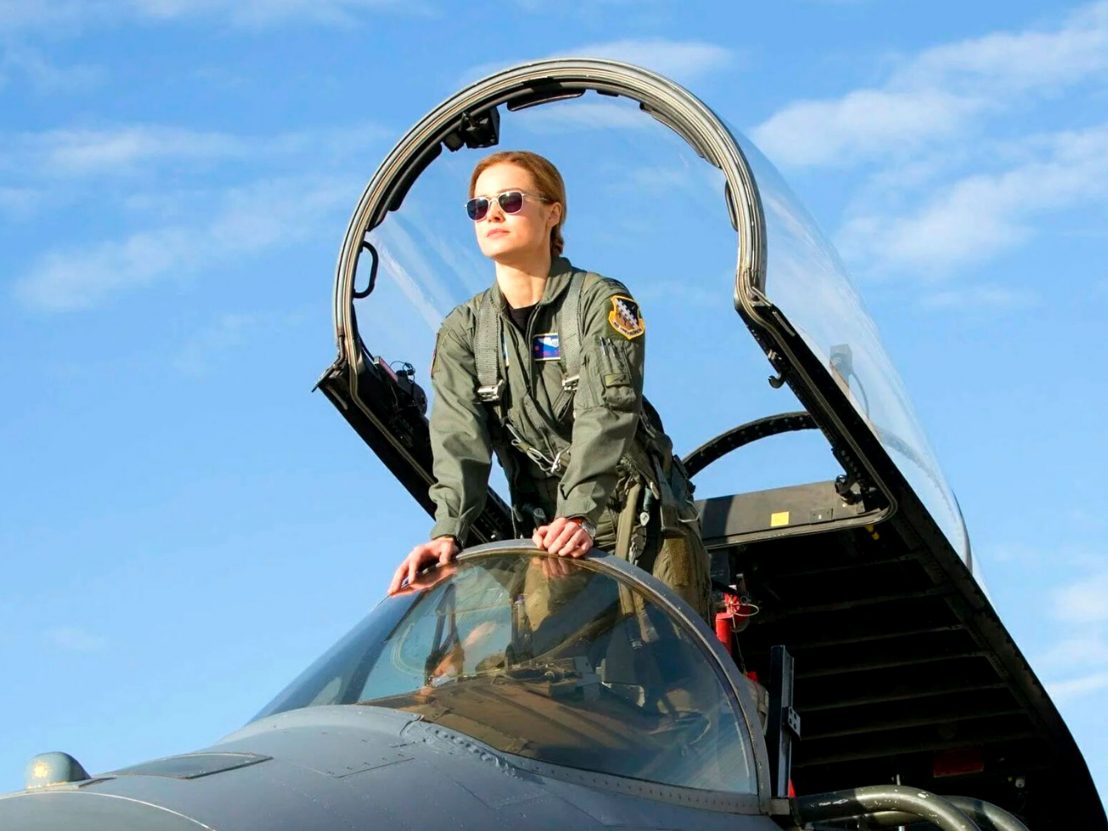 It has been claimed that the pilot of the US F15 fighter aircraft is wearing a sleeve patch of the Russian Air Force.

There are a lot of discussions about the picture –

Royal Air Force Lakenheath has uploaded this picture on his Facebook account in which pilots sitting in F15 aircraft are seen wearing Russian badges, after which this picture has become the subject of much discussion on social media.

Pilot was playing the role of enemies in maneuvers –

Russian media Sputnik has quoted some reports that this pilot is in the role of enemies during combat exercises.

it is common for pilots to wear batches or helmet covers of enemy countries during combat exercises in which they identify the enemy and their To strengthen their strategy against, under certain circumstances, enemy aircraft are put on fighter jets.

The Red Air Batch of the 492nd Fighter Squadon of the US Air Force is the maneuver during which pilots playing the role of the enemy wear this shield-shaped batch.

RELATED |Why Joe Biden said that America has to be embarrassed all over the world? it needs to be stopped

The shape of the Russian AU-27 fighter aircraft on a blue background is over it In Russian language, Russia is written or seen like a Russian Air Force.

US Navy is constantly flying surveillance over the Black Sea –

According to a treaty in 1936, Turkey has control over the sea route entering the Black Sea. It is not yet clear whether the US military naval has taken notice of the Turks or not.

But constant monitoring is taking place so that the activities of Russian soldiers and Crimea can be monitored on this very activity.

Pakistan spoke in favor of the Taliban, said – time should be given to run Afghanistan