In the 14th season of the Indian Premier League 2021, the first match was played between Chennai Super Kings and Sunrisers Hyderabad at the Arun Jaitley Stadium in Delhi.

It was expected to be a much bigger score between these two teams in this match. And this expectation turned out to be a very good score on this ground.

In this match against Chennai, the Sunrisers team won the toss and decided to bat first. Batting first, Sunrisers team captain David Warner scored fifty-run innings of 57 runs in 55 balls.

Thanks to his innings, the Sunrisers team set a mammoth target of 171 runs at the loss of three wickets in 20 overs. With this score, Hyderabad batsman David Warner made three big records in his name.

Let us know about these records. With a half-century in this match against Chennai, Hyderabad captain David Warner has become the first batsman in the world to play the most half-century innings in this league.

Hyderabad captain and opener David Warner have scored a total of 5447 runs in 148 matches played in the Indian Premier League with a good average of 42.22 and an excellent strike rate of 140.13.

During this time, he has scored 4 centuries and 50 half-centuries with his bat. Now we know about his second record. 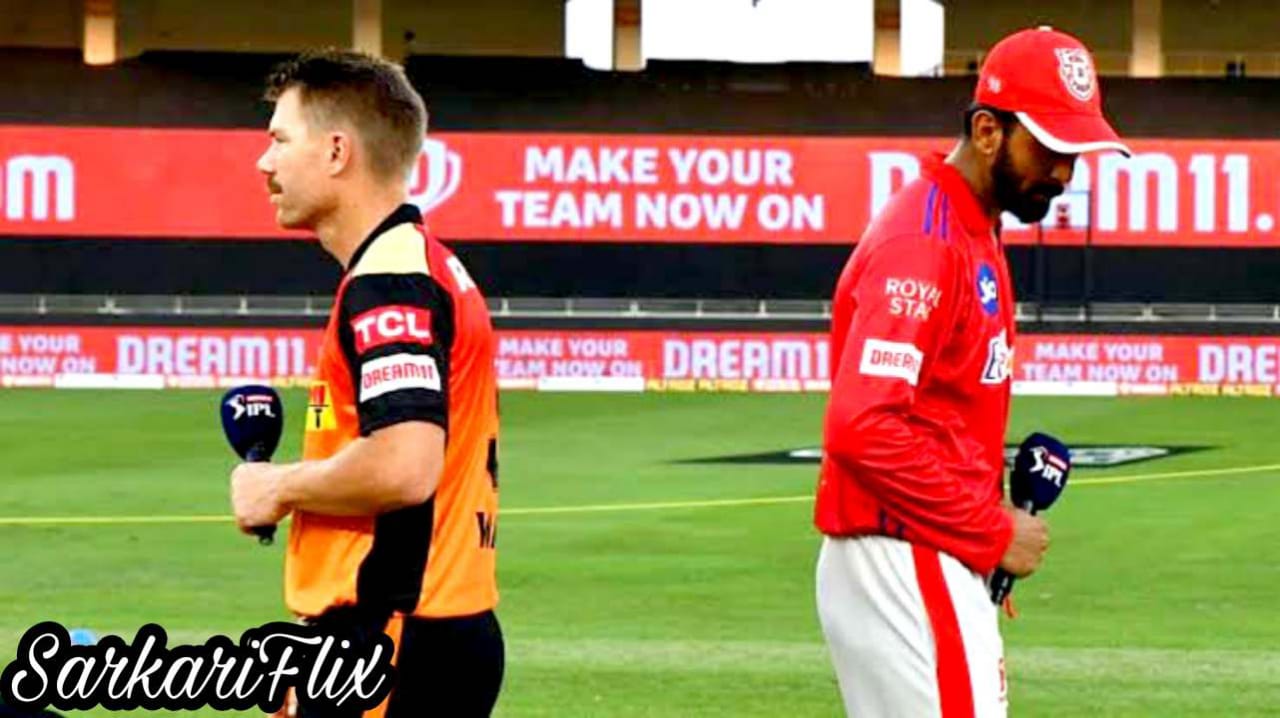 Warner has become the fourth batsman in the world to score 10,000 runs in the T20 format with Dhoni captaining 47 runs against Chennai.

This batsman has played a total of 8 centuries and 81 half-century innings in his T20 career. Let us now know about their third record.

The Hyderabad batsman has also completed his 200 sixes in the IPL as soon as he hit 2 sixes against CSK. He has done this feat in 148 matches played in IPL.

He is the fourth foreign player to perform in the Indian Premier League after AB, Chris Gayle, and Kieron Pollard.