He scored this half-century while playing cricket against the Punjab Kings. Due to this excellent inning of the hitman, Mumbai Indians, batting first in this match.

Mumbai Indians could score 131 runs at the loss of 6 wickets in 20 overs. Mumbai captain Rohit Sharma has equaled RCB captain Virat Kohli’s half-century on the basis of this half-century innings.

The first half-century has come off the bat of Mumbai captain Rohit this season.

But he has scored a total of 40 fifties in the history of the Indian Premier League. Thanks to his half-century innings, he has come on par with RCB captain Virat.

So far, Virat Kohli has also done a total of 40 half-centuries in the history of IPL. The record of scoring the most fifties in this great league of India is recorded in the name of the Australian team opener and David Warner. 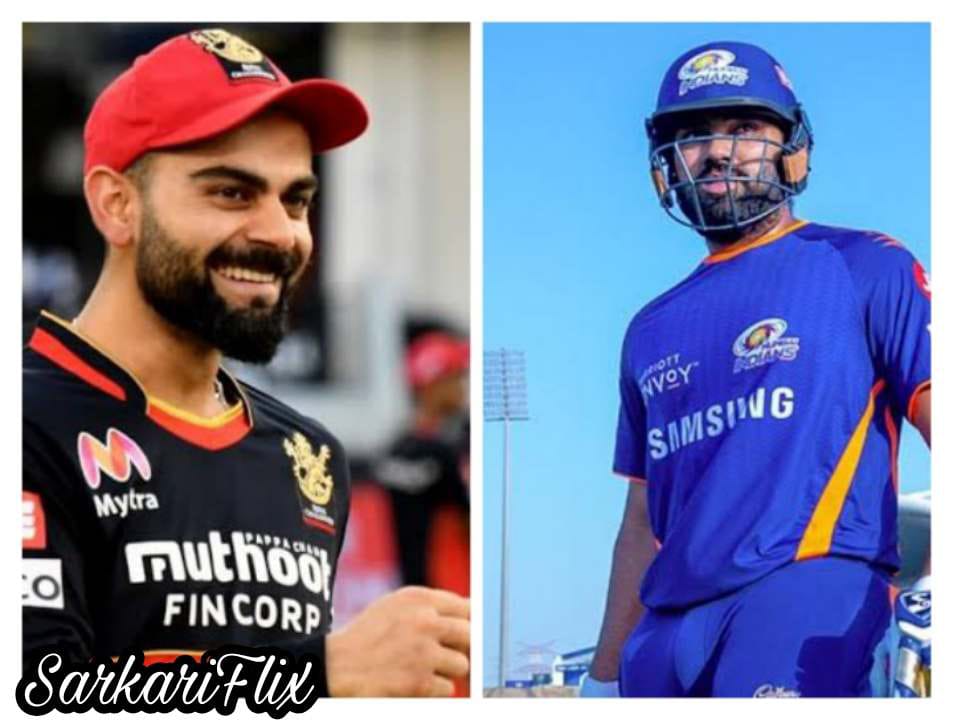 Top 4 batsmen who have played most fifties innings:

Mumbai Indian batsman Rohit Sharma as a player in the Indian Premier League Punjab Kings Has played his 200th innings against.

He has become the first batsman to play so many innings in this best cricket league of India. In the IPL, after Rohit Sharma.

The name of Suresh Raina and then Virat Kohli comes in the most innings. The same Chennai captain Mahendra Singh Dhoni is fourth in this case.

Rohit Sharma scored an unbeaten 59 in his 100th innings in the Indian Premier League. Then this time he scored 63 runs in his 200th innings.

Top 5 batsmen with most innings in Indiana Premier League: