So far this season, the RCB team has not lost a single match. The RCB team won by 10 wickets against Rajasthan on the same day.

With this win, RCB now has 8 points. With which she has now reached the first number in the numerical table. The RCB team won the toss and decided to bowl first.

Batting first, the Rajasthan team scored 177 runs in 9 overs in 20 overs. In response to which the RCB team, chasing the target, achieved this target in 16.3 overs without losing any wicket.

RCB captain Virat Kohli and Devdutt Padikkal got off to a fast start and kept it till the end. Devadatta Paddikal also completed his century during this period.

This is the first century of Devdutt Padikkal in the history of IPL. The same Virat Kohli also remained unbeaten after scoring 72 runs. 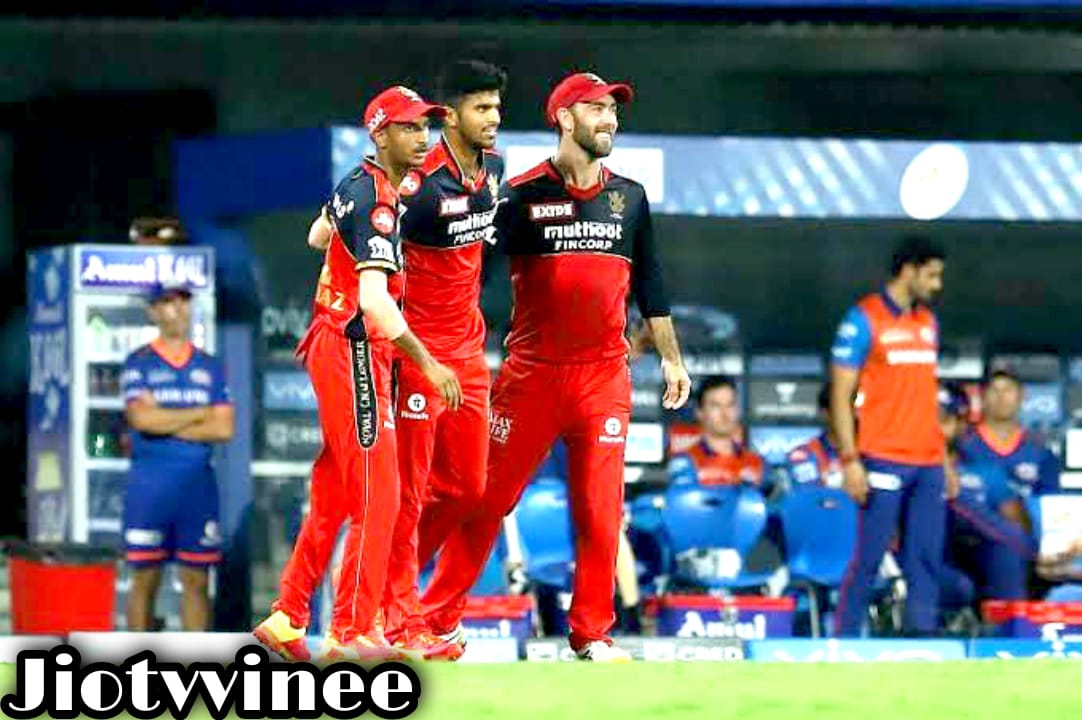 Meanwhile, Captain Kohli has also completed 6000 runs in IPL and Virat has become the first batsman to do this feat. This is the 14th century from RCB and Paddikal became the third youngest cricketer to score a century in the IPL.

Rajasthan’s team lost their team wicket in just 18 runs of the beginning. Josh Butler 8 runs, Manan Vohra 7 runs and David Miller went to the pavilion without opening the account.

After that, captain Sanju Samson made some good shots but he failed to convert his good start into a big innings. After this, Shivam Dubey and Riyan Parag took over the team in a half-century partnership.

Meanwhile, Shivam Dubey failed to complete his half-century. His fast bowler Mohammed Siraj bowled vigorously for RCB and took 3 wickets in 4 overs of his spell.