IPL 2021: In the 14th season of the Indian Premier League 2021, this match was played on Wednesday at the ground of Ahmadabad between Royal Challengers Bangalore and Delhi Capitals.

The match was very exciting and RCB defeated Delhi by one run. After this win, RCB captain Virat Kohli said that at one time we felt that this match was out of hand.

They felt that our team would lose this match. Because on the field, two legendary cricketers from Delhi, Rishabh Pant and Shimron Hetmyer were batting stormy.

After this match, Captain Kohli said that this match was getting away from our hands. But the way our fast bowler Mohammed Siraj bowled in the last over was quite brilliant.

He also said that the fielders of our team did a lot of poor fielding in this match. Because of which we were getting away from the match, and in this way, the match was not going to move forward.

During this match, we also gave up two-three catches and one-two runouts. The result of which we were getting in the end but in the end, we managed to win.

After the win, RCB captain Virat Kohli also praised AB de Villiers. In this match against Delhi, AB de Villiers played an unbeaten inning of 75 runs with 42 fours and 3 fours, and 5 sixes. 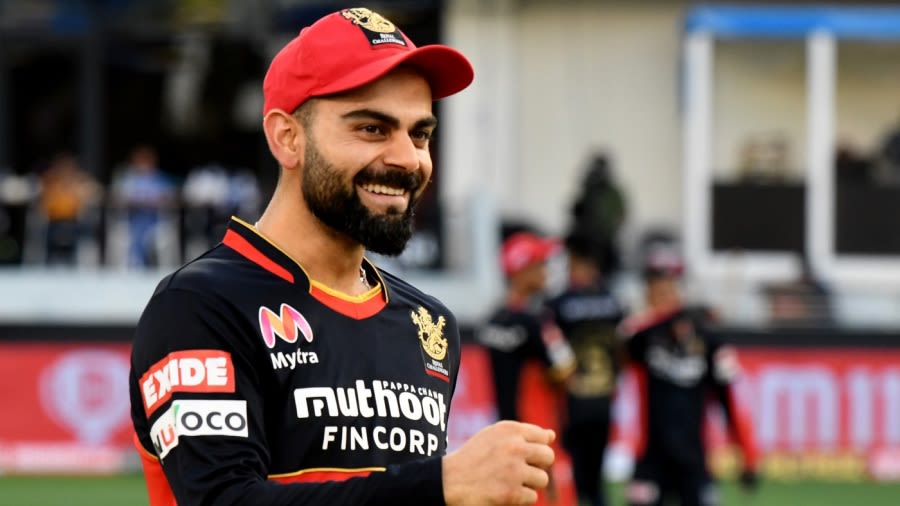 After this innings of AB, Captain Kohli said that we lost wickets quickly but AB batted without any fear.

However, in the final overs for Delhi, West Indies batsman Simran Hetmyer batted well. If Devdutt had caught his catch, we could have been in a better position.

Captain Kohli thanked Sandstorm because there was no dew due to him today and we bowled with happy balls which made a difference in the match.

Talking about his bowling option, Captain Kohli said that Maxi is still not bowling and he is the 7th bowling option in our team.

That is why our bowlers have enough options to do even more work. He said that there is a lot of option in our bowling and I always make my bowlers feel excited.

We also got this job in this match and we are very happy with this victory. But now we are going to pay a lot of attention to our fielding in the next matches.

Joe Root created history by scoring a century in his 100th...