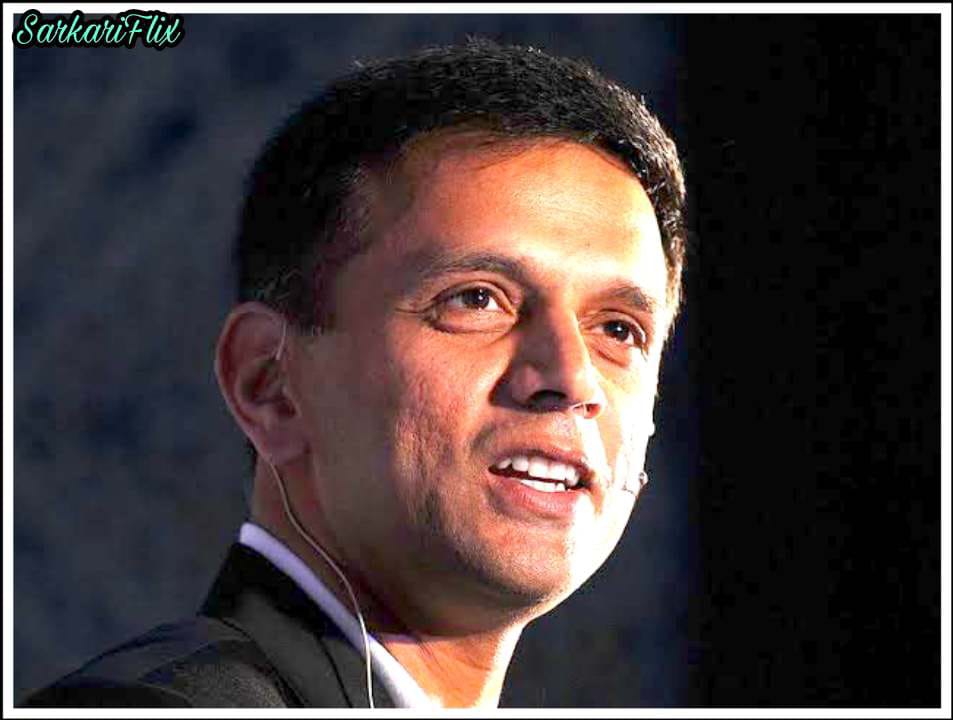 The Indian cricket team is all set for the Sri Lankan tour in the month of July. Rahul Dravid, the coach of the team going on this Sri Lankan tour, can be made.

A series of three T20 and three ODIs will be played between Sri Lanka and India in the month of July.

BCCI President Sourav Ganguly said on Sunday that the Indian cricket team would play a limited-overs series in the month of July on the Sri Lankan tour without their top players.

Very big players like the regular captain of the Indian cricket team Virat Kohli, Rohit Sharma will not be part of this tour of Sri Lanka.

Because currently, he will be preparing for the 5 Test match series against the England cricket team. The Indian team’s head coach Ravi Shastri along with opener Rohit Sharma and Virat Kohli can stay away from this tour.

According to a report by CRICKBUZZ, it has been revealed that Rahul Dravid will accompany all his companions to the Indian cricket team for the Sri Lankan tour.

However, it has not been confirmed yet. But it is expected that the team of India’s regular captain Virat Kohli will be getting ready to leave for the tour of England.

In such a situation, another team of India can be sent on the tour of Sri Lanka. It is also likely that bowling and batting coaches Bharat Arun and Vikram Rathore along with the head coach.

Ravi Shastri will not be able to help the players going to Sri Lanka. The Indian team, captained by Virat Kohli, will be in it for the final of the inaugural ICC World Test Championship.

After which the Indian team will play a series of 5 Test matches against the England cricket team. Former Indian cricket team veteran cricketer Rahul Dravid has also captained and mentored the U-19 and A teams.

In such a situation, it is not going to happen for them. Players like Rishabh Pant and Prithvi Shaw, the young wicketkeeper batsmen of the Indian cricket team, have been prepared under the coaching of Rahul Dravid.

Rahul Dravid has been giving many new young talents to India’s senior team for the last several years.

In such a situation, many of these cricketers will have the best match to make a place in the senior team of Indian cricket.