National Handshake Day:- National Handset Day is celebrated every year on the last Thursday of June. There is no fact yet about when it originated. This is a non verbal method so its fact does not exist. It is said that Roman soldiers of the Middle Ages used it to check hidden daggers of enemies, so they shook hands with each other. In the modern era, there are different customs of shaking hands all over the world. Talking about big countries, America, Brazil, Australia, the trend of shaking hands is more in these countries, whereas in China, Japan and most of the Asian countries, people do not want to have any direct contact. That’s why there is not much practice of shaking hands in Asian countries.

It is auspicious to shake hands according to ancient Egyptian traditions

According to ancient Egyptian traditions, the act of shaking hands is considered auspicious. Old records show that it was customary to shake hands in Egypt because people shook hands with each other because they believed that there was a different kind of power in shaking hands – the power of giving. 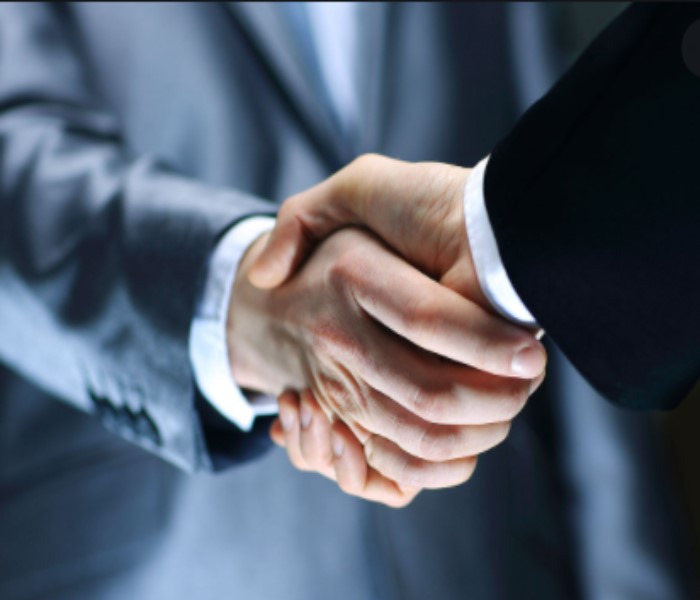 Paper Bag Day 2021 Special: Why we should use paper bags instead of plastic bags

Derek Chauvin, the former US police officer who killed George Floyd, was sentenced to 22.5 years in prison