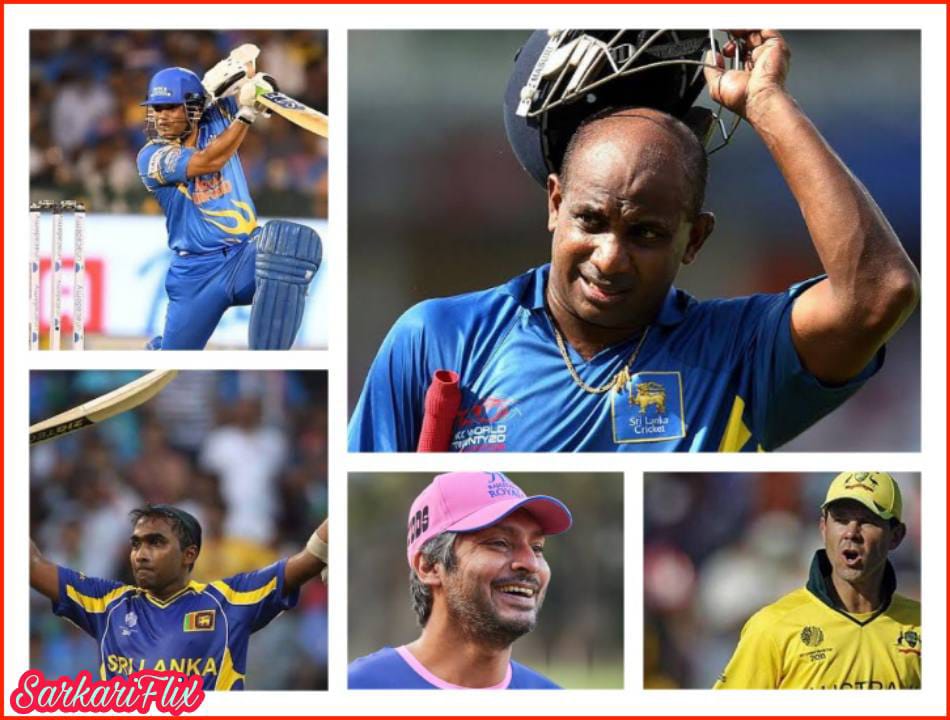 When international cricket started, only the format of Test cricket was played during that time. But this changed gradually over time.

After the start of Test cricket, the format of ODI cricket and T20 cricket also came after that. Due to this, the schedule has become very busy and all the fans get to see the maximum amount of matches.

In this list, the name of Sachin Tendulkar, former veteran of the Indian cricket team and called the God of Cricket, comes at number one.

The same Sachin Tendulkar is also the first batsman in the world to score the most centuries in the history of international cricket.

This great batsman of India has scored the highest 34357 runs during his 24-year illustrious cricket career, with a good average of 48.52 in 664 matches.

During this time, he has also scored 100 centuries with his bat and he has been dismissed a total of 708 times in international cricket.

The legendary Sri Lankan cricketer has scored a total of 25957 runs in 652 international matches with an average of 39.15 and 54 centuries.

The career of this great all-rounder from Sri Lanka has been a great career. Sanath Jayasuriya has scored a total of 21032 runs for Sri Lanka.

At the same time, he has the feat of scoring a total of 42 centuries at an average of 34.14. With this, he has been dismissed a total of 616 times in international cricket.

The name of former Sri Lankan captain and legendary wicketkeeper-batsman Kumar Sangakkara also comes at number four in this list.

For Sri Lanka, this great wicket-keeper batsman has scored 28016 runs in 513 international matches with an average of 46.77 and a total of 63 centuries. He has returned to the pavilion during this period in 599 innings.

During this, he has scored a total of 27483 runs with a very good average of 45.95. He has returned to the pavilion during this period in 598 innings in total.