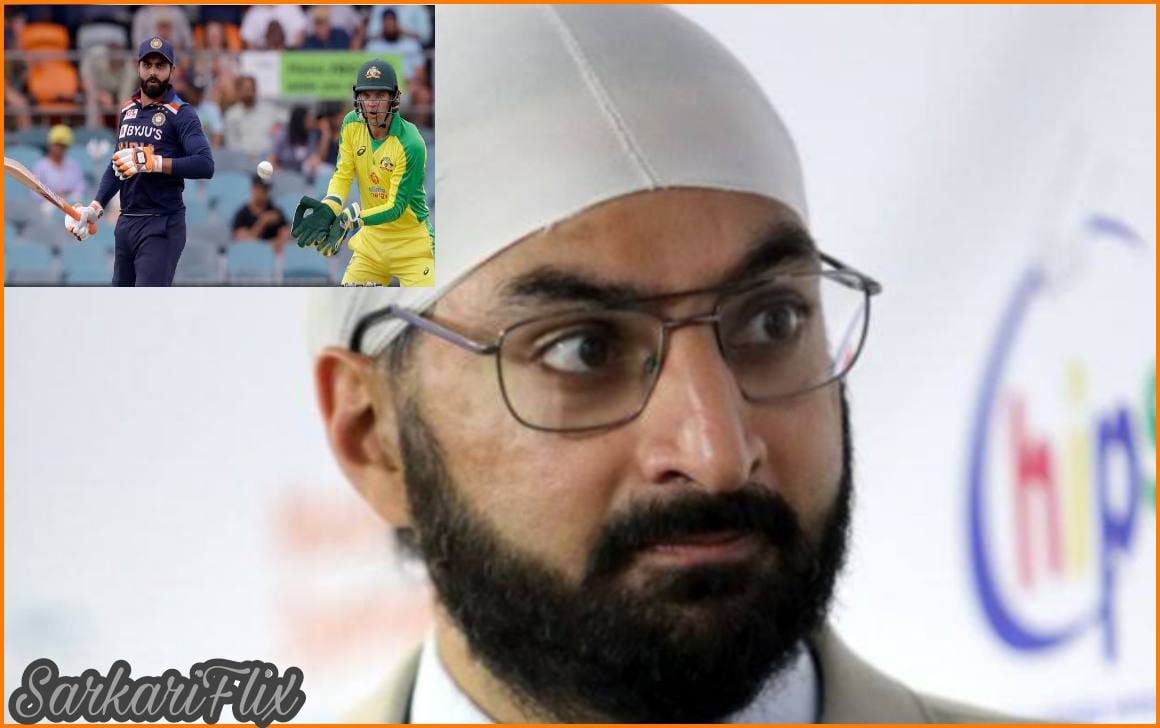 Former left-arm spinner Monty Panesar of the England cricket team feels that Ravindra Jadeja can prove to be the X factor for India in the final match of the World Cup against the New Zealand cricket team.

Let us tell you that this final match between the New Zealand cricket team and the Indian cricket team will be played at The Ageas Bowl Stadium in Southampton, England from June 18.

The former England spinner said that a lot would depend on what pitch the International Cricket Council prepares for the inaugural WTC final?

In this very important match, spinners can also play a very important role. Former England spinner Monty Panesar told the media that for me, Ravindra Jadeja can prove to be the X factor in the final match between India and New Zealand.

He was also in very good form in the 14th season of the Indian Premier League 2021. If the Indian cricket team decides to feed only one spinner against the New Zealand team, then I will go with Ravindra Jadeja instead of Ravichandran Ashwin as a spin.

Ravindra Jadeja being of the same defensive bowling skills and left-handed gives him a different kind of advantage.

During the 14th season of the Indian Premier League 2021, the IPL was postponed indefinitely on 4 May due to a violation in the bio-safe bubble.

Former England spinner Monty Panesar, who was part of the England cricket team between 2006 and 2013, said that after the final of the WTC, the England team has to play a series of 5 Test matches against India. This series of India against England is going to be much more exciting.