Molkki Written Update 24th May 2021 episode: Virender will get support to Purvi 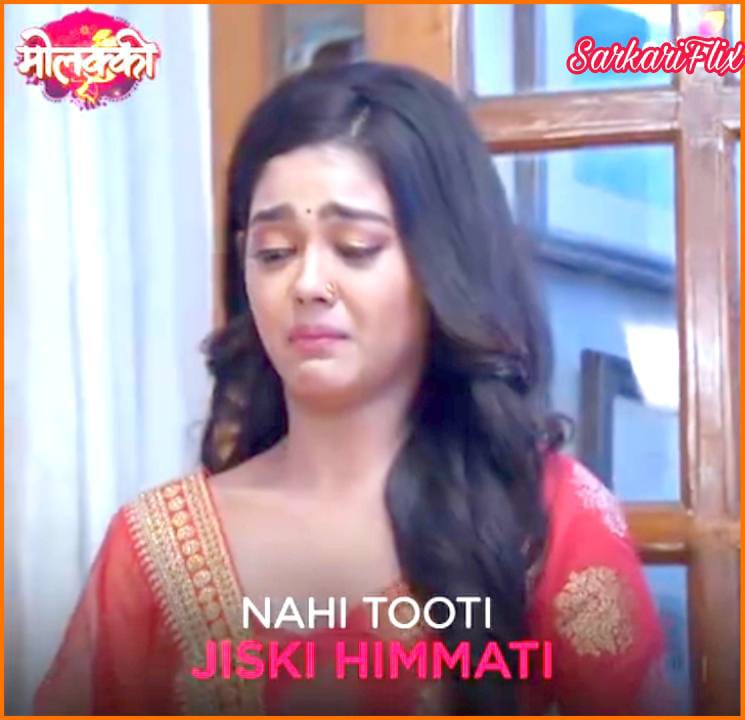 Molkki Written Update 24th May 2021 episode: In the upcoming episode, we will see that Virender will get Purvi’s support to justice for his father.

And Virendra will also tell the time between those guests and in the meantime, there will be an untoward happening with Purvi that will disturb Purvi.

Actually, a man who came among those guests will look at Purvi with the wrong eye and try to touch Purvi but still, Purvi will ignore it.

But when Purvi realizes that this man is not right, he is misbehaving with her, after which Purvi will not tolerate this.

And she will think that she will immediately go and tell Virendra how poor a person he is.

But Purvi will be going to tell Virendra and will see Virendra that he is busy talking to someone on the phone and she will not be able to tell.

And even when everyone is eating together, that man will touch Purvi’s hand in the wrong way only then Purvi will decide that she will tell this to Virendra and Sakshi Ji.

And Purvi will go and give voice to Virendra that only then will the man come from behind and set foot on Purvi’s lehenga and Purvi will start falling.

And that man will intentionally pretend to save Purvi so that he can touch Purvi on this excuse.

But here all the limits will be crossed, Purvi will get so angry and she will not be able to control and she will go and give a sharp slap to that man.

Seeing that the man’s wife Virendra and Purvi Chowk will go, but now it has to be seen whether this false man will accuse Purvi in ​​front of everyone that she was putting a spell on him.

Or else Virendra will believe Purvi’s words and will punish that man and what do you think the witness will support Purvi or his guests. So that serial Molkki written update to be more entertaining.