Bollywood’s actress Janhvi Kapoor is one of those star kids in the industry who have been successful in making their mark.

Janhvi Kapoor has registered her name among big stars in a very short time. Let us tell you that Janhvi Kapoor is very active on social media along with acting.

She constantly remains in the headlines due to her best photos and posts. Whether Janhvi Kapoor is spotted outside her gym or with friends, the best way this actor carries herself.

This style of his is very much liked by all his fans and it also makes his fans crazy. RELATED| Disha Patani’s new look viral on social media, fans reaction

Meanwhile, the latest photoshoot of Bollywood’s star actor Janhvi Kapoor is in the news. Her hot and sizzling avatar in the pictures posted by her will make you go crazy. 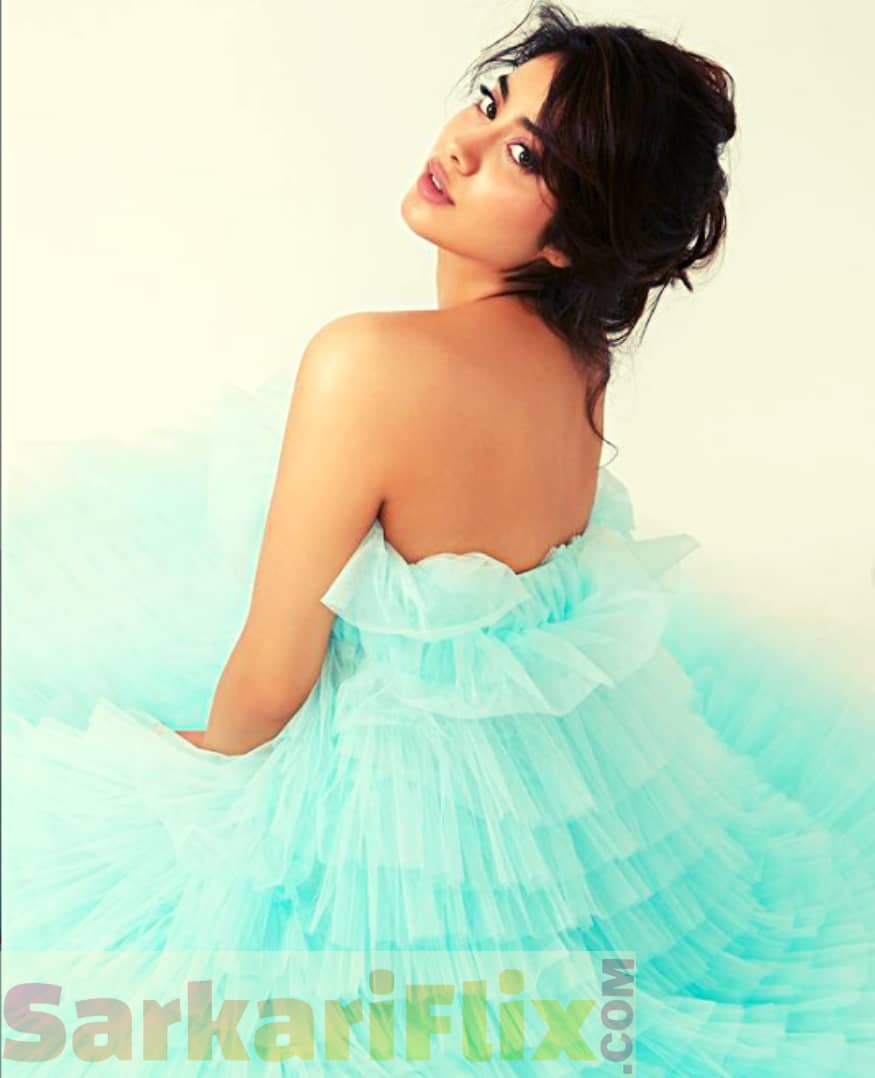 Let us tell you that she does not look less than an angel in her pictures. In this picture, she is wearing a backlash dress of ice blue color.

In which she really looks very beautiful. Janhvi Kapoor’s killer style of pose during this photoshoot is enough to make all her fans go crazy. RELATED| Glamorous picture of actress Aishwarya Rai viral on social media, see hot pose

This look of her is making her fans very crazy. These pictures of Janhvi Kapoor are being liked very much not only by her fans but also by the stars. 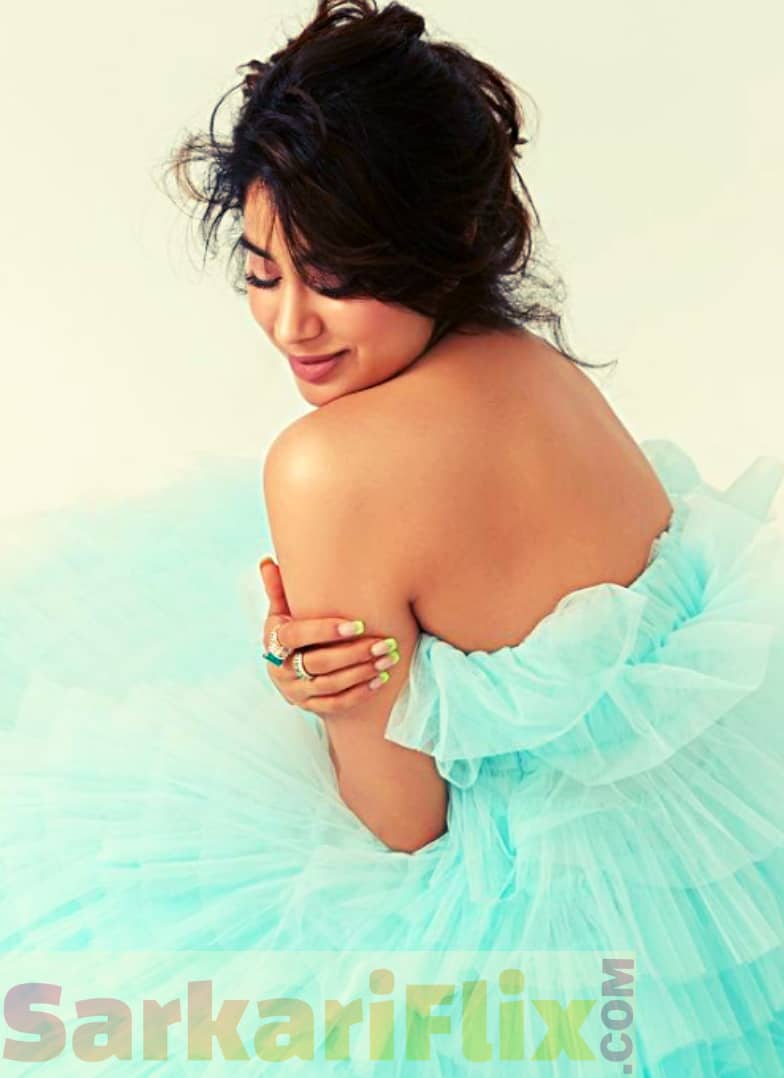 If we talk about Janhvi’s work front, then she will soon be seen in Siddharth Sen Gupta’s directorial film Good Luck Jerry. 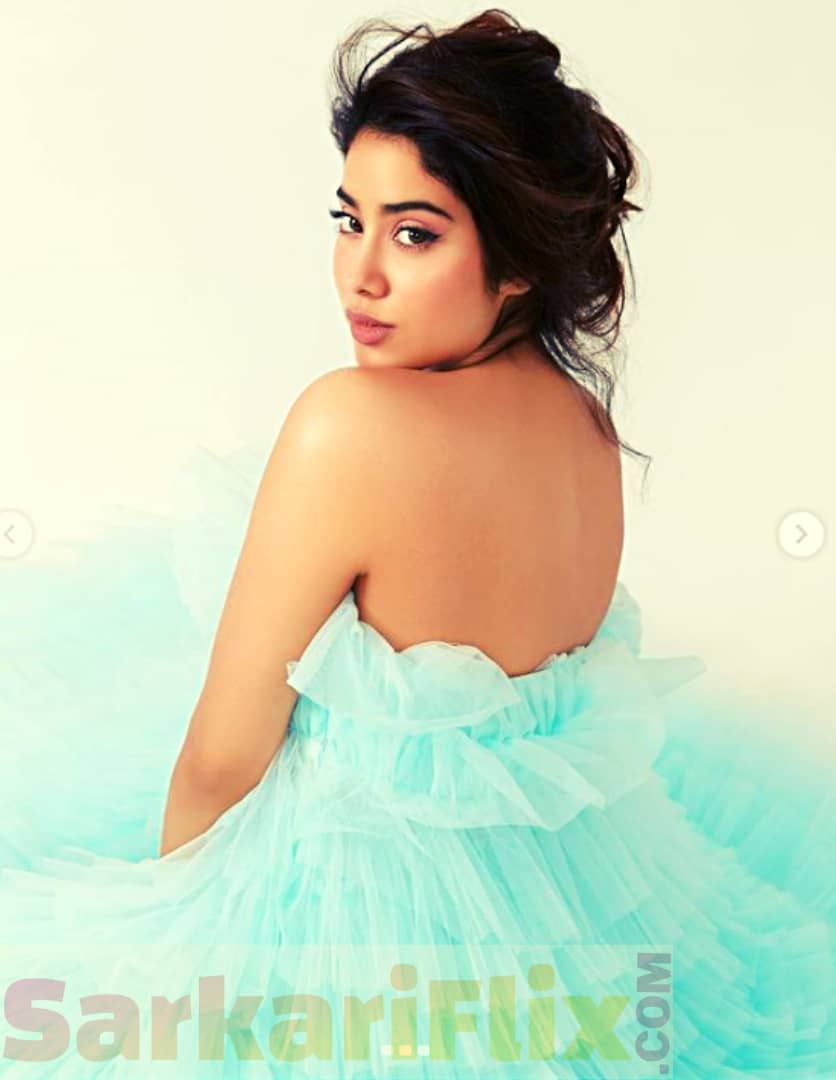 Let us tell you that this is a comedy-drama film, this film is produced by Aanand L Roy. Apart from this, she is also going to be seen in Karan Johar’s film “Dostana 2′.

The film is a sequel to the 2008 film Abhishek Bachchan and John Abraham Dostana. In recent days, she was also seen in the horror film Roohi with actor Raj Kumar Rao. But in view of the coronavirus, this film was released on Netflix.

Virat Kohli said about IPL: Will leave the captaincy of RCB team after this season

IPL 2021: KKR vs RCB match, probable playing XI when or where to watch live to streaming?