Ishq Mein Marjawan 2 13th April 2021 full episode:  Secrets of black box will be revealed in Ishq Mrein Marjawan 2 next episode. And Kabir will be free and he will expose Riddhima.

Actually, in an upcoming episode, it is seen that Vansh chases Riddhima but he does not know who Riddhima has come to meet. But Riddhima knows that the Vansh is following her.

RELATED | Watch Kabir will be free from Riddhima’s captivity

She dodges him and meets Kabir and comes back. After which Riddhima goes to meet Kyara and spreads all her belongings, after which Kyara comes and sees what Riddhima has done, Riddhima intimidates and threatens her as well.

Kyara tells what is the connection to that black boxer, she says that she has a tattoo on it. Riddhima also takes a photo of the tattoo when Aryan comes there and Riddhima leaves from there. 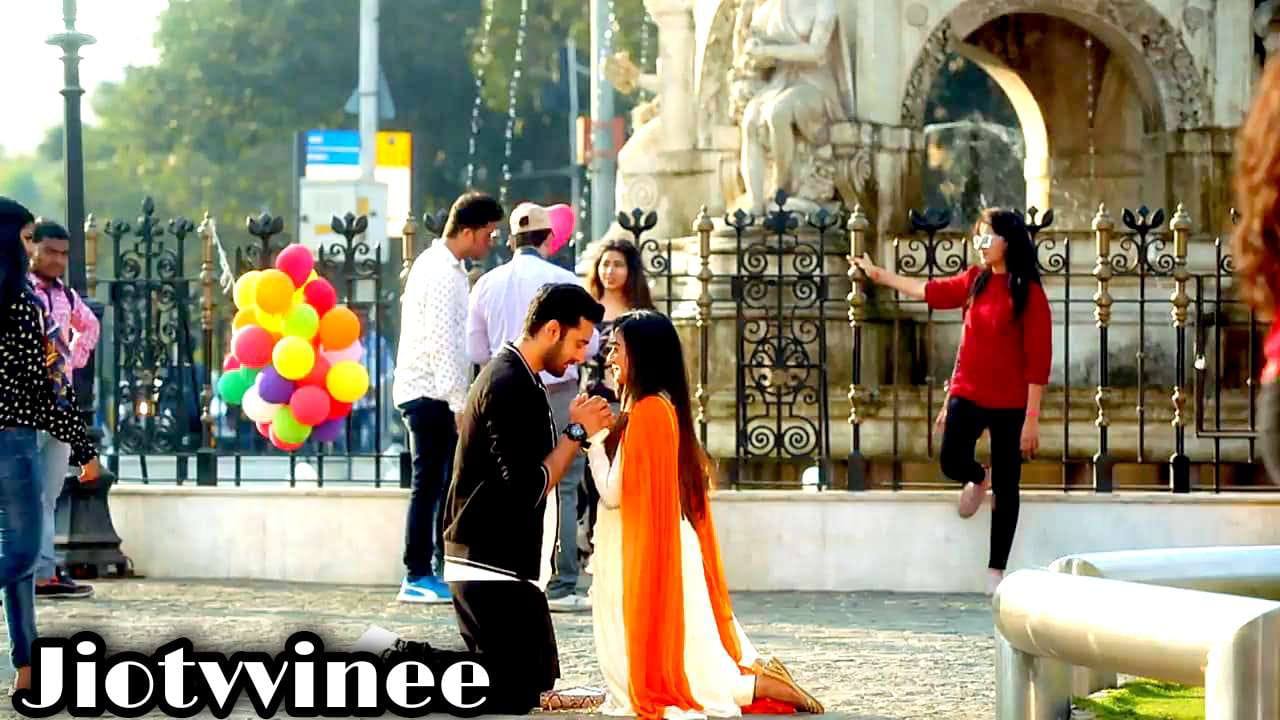 After which Kyara tells what happened to her. Why a black box was given for delivery and a tattoo was made on it.

The same Vansh goes back to Angre where the Riddhima went and from there he comes to know about Kabir, which Angre tells everything about to Vansh.

And he goes to Riddhima. Vansh here dreams that he raised his hand on Riddhima and he gets very Angre on her and he says that you were cheating on me once together.

How does that Kabir get rid of Riddhima and call the preferred mind and say that your game is over, I am now free.

Now in the upcoming episode, Aryan will tell Ishani about the black box and Kyara will get to hear Angre hear more about the tattoo and he will go and tell Vansh that there is a tattoo on Kyara’s bag.

The same Riddhima searches the Internet on that tattoo and Riddhima will also know. Now it will be quite interesting to see who reaches the secret of the black box first. So upcoming Ishq Mein Marjawan 2 episode to be more exciting