He suffered a 10-run loss to the Kolkata Knight Riders on Sunday. In this match, the Sunrisers team landed on the ground without Kane Williamson. Due to which everyone was completely surprised.

The same has now been given by Hyderabad travel coach Trevor Harley Bayliss due to this. The Hyderabad coach said that Kane Williamson needed a little more time to achieve match fitness.

He needs to spend a little more time on the nets. Hyderabad coach Trevor Harley Bayliss further said that Jonny Bairstow would not have got a place in the team if Kane Williamson had played in this match. 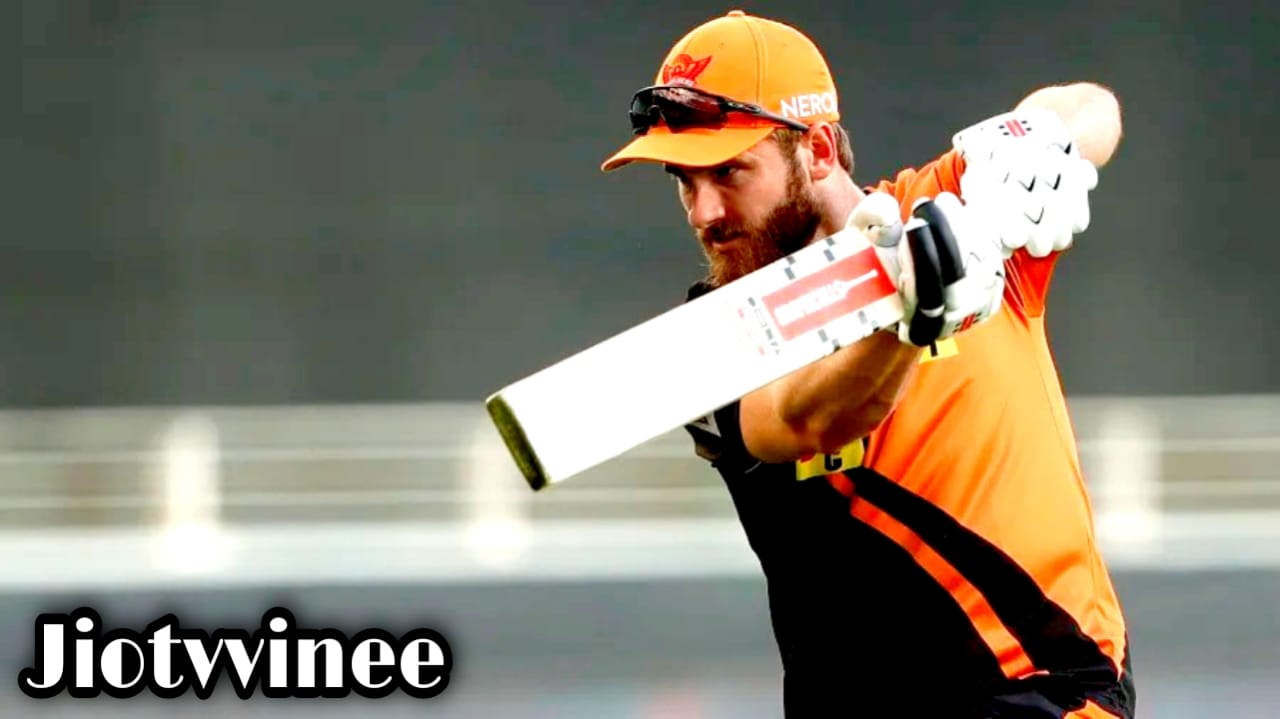 We are not too worried about it. England’s wicket-keeper batsman Jonny Bairstow recently presented the best batting view in the limited-overs series against the Indian cricket team.

It is currently in its best form. Jonny Bairstow came on the field to bat at number four in this match and during that time he batted good innings of 55 runs in 40 balls.

But during this time he failed to give victory to his team Sunrisers. When his team needed 57 runs from 24 balls, Vijay Shankar was sent to the field to bat before Hyderabad’s Big Heater Abdul Samad.

When sent to Vijay Shankar before Samad, Trevor Harley Bayliss said that Vijay Shankar was our best player in the last day’s practice matches.

He was playing all the balls quite beautifully and he also played an innings of 95 runs during a match. Such a situation is always very difficult for all the players. During this time you need to hit with the first balls.

In this match, the team of Kolkata batting first scored a score of 187 runs for the loss of 6 wickets in 20 overs thanks to the half-centuries of Nitish Rana and Rahul Tripathi.

In response to this, the Sunrisers team could chase down the target for 177 runs in the loss of 5 wickets in 20 overs.