Today’s match will be played at 7:30 pm at the Wankhede Stadium in Mumbai. This season, both teams have added some new players to their team.

The same Rajasthan Royals team has replaced Steve Smith and handed over the captaincy to Sanju Samson. Whereas Punjab’s team looks much stronger on paper this time as well.

But the absence of Jaufra Archer can be said to be a major setback for him. If seen on paper, there are good cricketers in both teams.

But only the team that performs better will get two points in the numerical table. Let us now know about the possible playing XI of both teams. 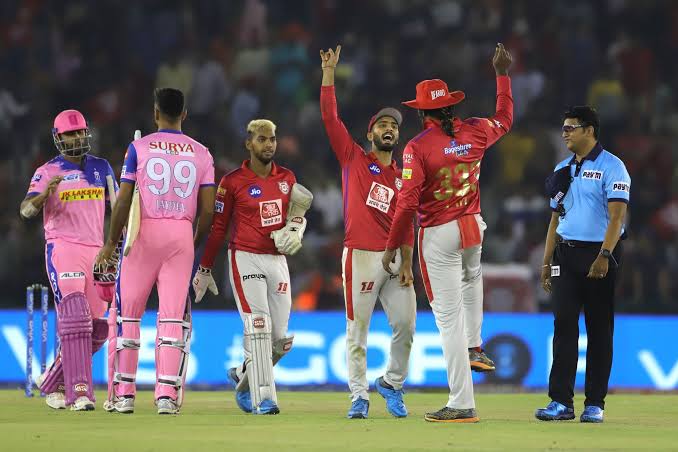 First of all, we talk about the Rajasthan Royals team, then Royal team management can include Yashasvi Jaiswal as the opener along with Josh Butler.

If we talk about its middle order, then Sanju Samson, Shivam Dubey, Ben Stokes, and Riyan Parag can be included in the team.

If we talk about their bowlers, then Rahul Tewatia, Chris Morris, Shreyas Gopal, Kartik Tyagi, and Mustafizur Rahman can be included in the possible playing XI.

RELATED |MI team is not disappointed even after losing to RCB in the first match: Rohit Sharma said

Now, when we talk about the possible playing XI of Punjab Kings, Lokesh Rahul and Mayank Agarwal can get a place in the playing XI as the openers.

If we talk about its middle order, then Chris Gayle, Nicholas Pooran, Mandeep Singh, Deepak Hooda, Jhye Richardson, Chris Jordan, Arshdeep Singh, Mohammed Shami, and Ravi Bishnoi can be included in the team. 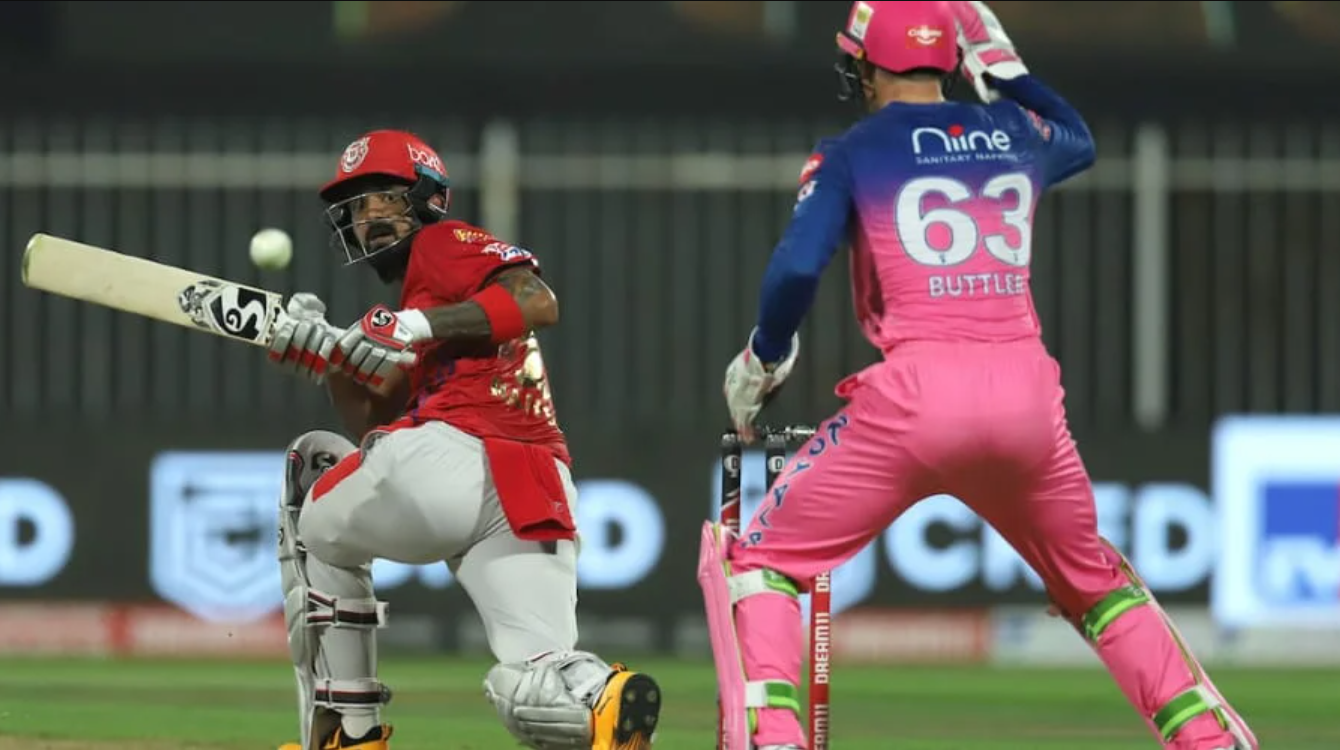 Now let us know about the pitch report. The pitch of Wankhede, which is flat and helpful to the batsmen, is awaiting both teams.

The match played between Chennai and Delhi at this ground in Mumbai was a very high-scoring match. The same can be seen this time too. Whereas the dew falling over time will play an important role.

Goal chasing can easily happen on this ground. In such a situation, the team that wins the toss can decide to bowl first.