IPL 2021: In the 14th season of the Indian Premier League, there have been eight matches so far, and when talking about the Orange Cap and Purple Cap.

Nitish Rana of KKR is in the first place and Harshal Patel of RCB is at number one, the rate of Orange and Purple Cap among the players is still going on.

By the end of the tournament, no one can say who will be the two players who are entitled to these caps, but so far the first of the Indian players have dominated the foreign players.

Talking about the Orange Cap, so far Kolkata’s Nitish Rana is leading the way by scoring 137 runs in two matches, while the top five of the Orange Cap include four Indian batsmen. 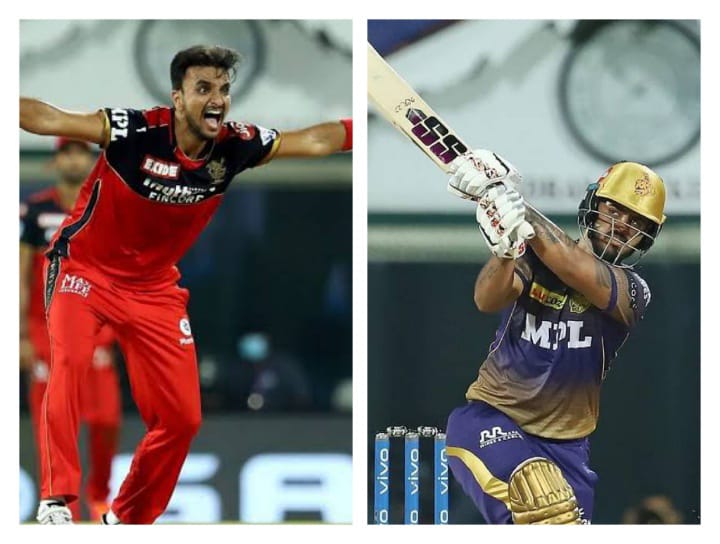 The only foreign player is RCB’s Glenn Maxwell who is currently at number four. In the match on Friday, KL Rahul defeated Shikhar Dhawan in terms of runs and made it to the top five again, Shikhar Dhawan is in sixth place.

Talking about the same purple cap, RCB’s Harshal Patel is in first place in this list with 7 wickets in 2 matches.

In the list of Purple Cap, 3 foreign players, and two Indian bowlers are included in the top five at this time, the other Indian Delhi Capital in this list. K is Avesh Khan who has taken 5 wickets in 2 matches and is third on the list.

A look at the top five batsmen –

1. Nitish Rana –Nitish Rana has scored 137 runs in 2 innings of two matches, has scored 2 fifties with the help of 6 sixes and 15 fours.

2. Sanju Samson –Sanju Samson 123 runs in two innings of two matches, with the help of 7 sixes and 13 fours, he also has the first century of this tournament.

KL Rahul Has scored 96 runs in two innings of two matches and has scored a mean century with the help of 8 fours of 5.

One look at only five bowlers in the Purple Cap race-