DC vs KKR Match: Today, the teams of Delhi Captial(DC) and Kolkata Knight Riders(KKR) will be face to face in the second match of a doubleheader, Possible playing 11 and pitch report.

Today in the 14th season of the Indian Premier League 2021, the second match of the doubleheader will be played between the Delhi Capitals and the Kolkata Knight Riders team.

Today’s match will be played at 7:30 pm at the Narendra Modi International Stadium in the world’s largest Ahmedabad.

This season, the Delhi Capitals’ team continues to be at number three in the table, and Kolkata’s team at number five in the table. In such a situation, today’s competition is going to be quite exciting.

Like last time for Kolkata, Nitish can once again start the innings with Rana and Shubman Gill. While Rahul Tripathi, Eoin Morgan, Dinesh Karthik, and Andre Russell are scheduled to play in the middle order.

If we talk about their bowling, then Sunil Narayan, Pat Cummins, Shivam Mavi, P. Krishna, and Varun Chakravarthy can be included.

And now we know about the playing eleven of Delhi Capitals. Shikhar Dhawan and Prithvi Shaw can start the innings once again for Delhi. 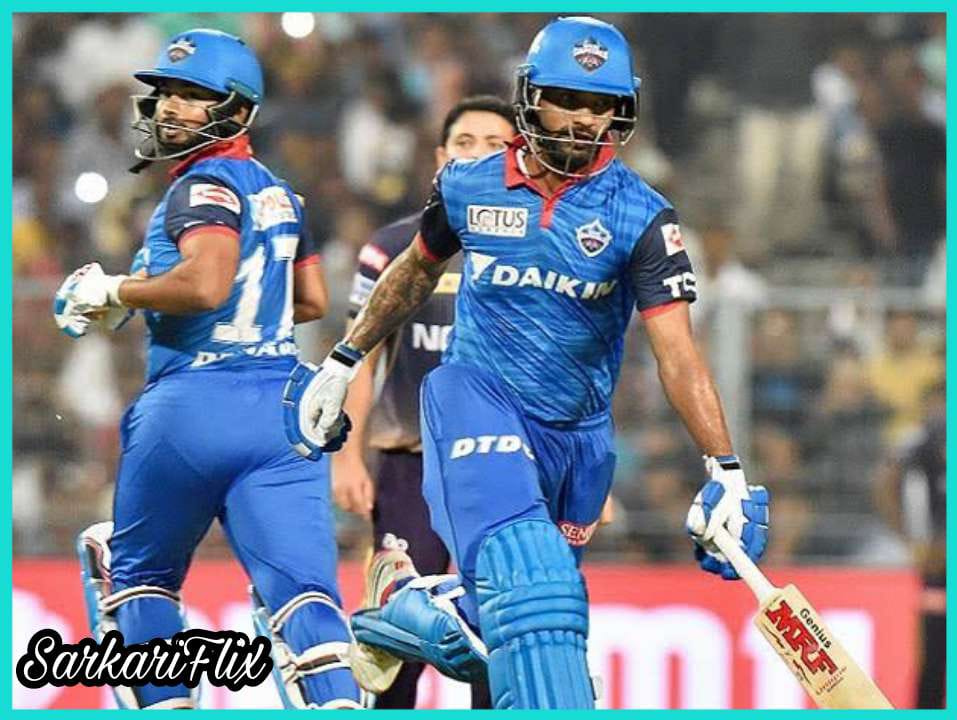 While Ajinkya Rahane, Rishabh Pant, Marcus Stoinis, and Shimron Hetmyer may get a chance in the team in the middle order.

If we talk about bowling, then Axar Patel, Kagiso Rabada, Amit Mishra, Ishant Sharma, and Avesh Khan can get a chance.

Now let us know about the pitch report. The pitch will be favorable to the batsmen in this match to be held at the Narendra Modi International Cricket Stadium in Ahmedabad.

However, the bowlers here can also help. The role of the dew is going to be very important on this ground. In such a situation, the team that wins the toss can decide to bowl first on this ground.

Today’s match between Delhi and Kolkata can also prove to be a quite high scoring.

Where to watch IPL 2021 live streaming?

Star Sport is the Disney Plus Hotstar platform for you to watch the IPL match 2021 being played for the 14th season.

The same if you listen to the live score of IPL(KKR vs DC) match 2021, you can take platform art support on Google, Twitter, YouTube, Cricbuzz Dailyhunt, etc.