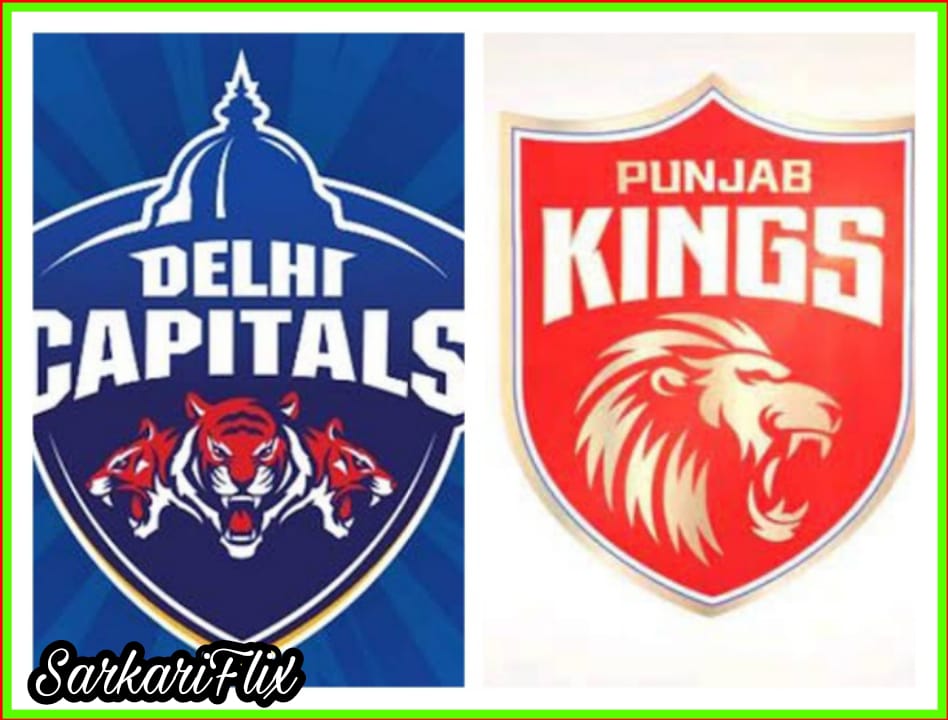 IPL 2021: In the 14th season of the Indian Premier League 2021, the match between Delhi Capitals and the Punjab King team will be played in the second doubleheader match of the day today.

Today’s match between these two teams will be played at the Narendra Modi International Cricket Stadium in Ahmedabad from 7:30 pm.

Today’s match is going to be quite exciting. On the other hand, the team Delhi Capitals is also in great form this season.

But the team of Punjab Kings is battling for form in this season like last season. However, he has come here after defeating RCB’s team by a big margin in his last match.

In such a situation, his confidence is also very full. This season, the team of Delhi has consistently remained in the top 2 in the point table.

But the Punjab team remains at the bottom of the table. Let us now know about the possible playing XI of both teams.

First of all, we will know about the playing eleven of Delhi Capitals. The Delhi team can once again start the innings with Shikhar Dhawan and Prithvi Shaw.

Now we will know about the possible playing XI of Punjab Kings. Mayank Agarwal may get a chance for Punjab in this match along with Lokesh Rahul.

While Chris Gayle, David Malan, Deepak Hooda, and Shahrukh Khan may get a chance in the middle order.

If we talk about bowling, Harpreet Brar, Chris Jordan, Ravi Bishnoi, Mohammed Shami, and Jhye Richardson might get a chance. Now let us know about the pitch report.

The pitch is going to be friendly to the batsmen in this match to be held at the International Cricket Stadium of Ahmedabad. However, the bowlers here can also help.

The role of the dew is also going to be very important on this ground. In such a situation, the team that wins the toss can decide to bowl first.

The average score on this ground is around 160 runs. In such a situation, the competition here can prove to be a very high-scoring match.

Ravichandran Ashwin has said a lot about the captaincy of Ajinkya...

Top 5 batsmen of Indian team to score fastest century in...