These days the photo of Bollywood actor Sanjay Dutt’s elder daughter Trishala Dutt is becoming very viral. In the photo, she is seen chilling in the pool.

Let us tell you that he is in Hawaii these days. From there she is constantly sharing her photos on her Insta account. She is seen in a very relaxed mood in the swimming pool.

These days Trishala is constantly sharing her photos from Hawaii on social media. Fans are very fond of his photo. RELATED| Trishala Dutt shares Hot picture with a fan in a black monokini

And commenting too. In the photo, she is seen sitting in the water in a swimming pool. She is wearing a yellow bikini dress.

And it looks like she has put some flowers in her hair. Let us tell you that at this time she is spending her holidays in Hawaii. 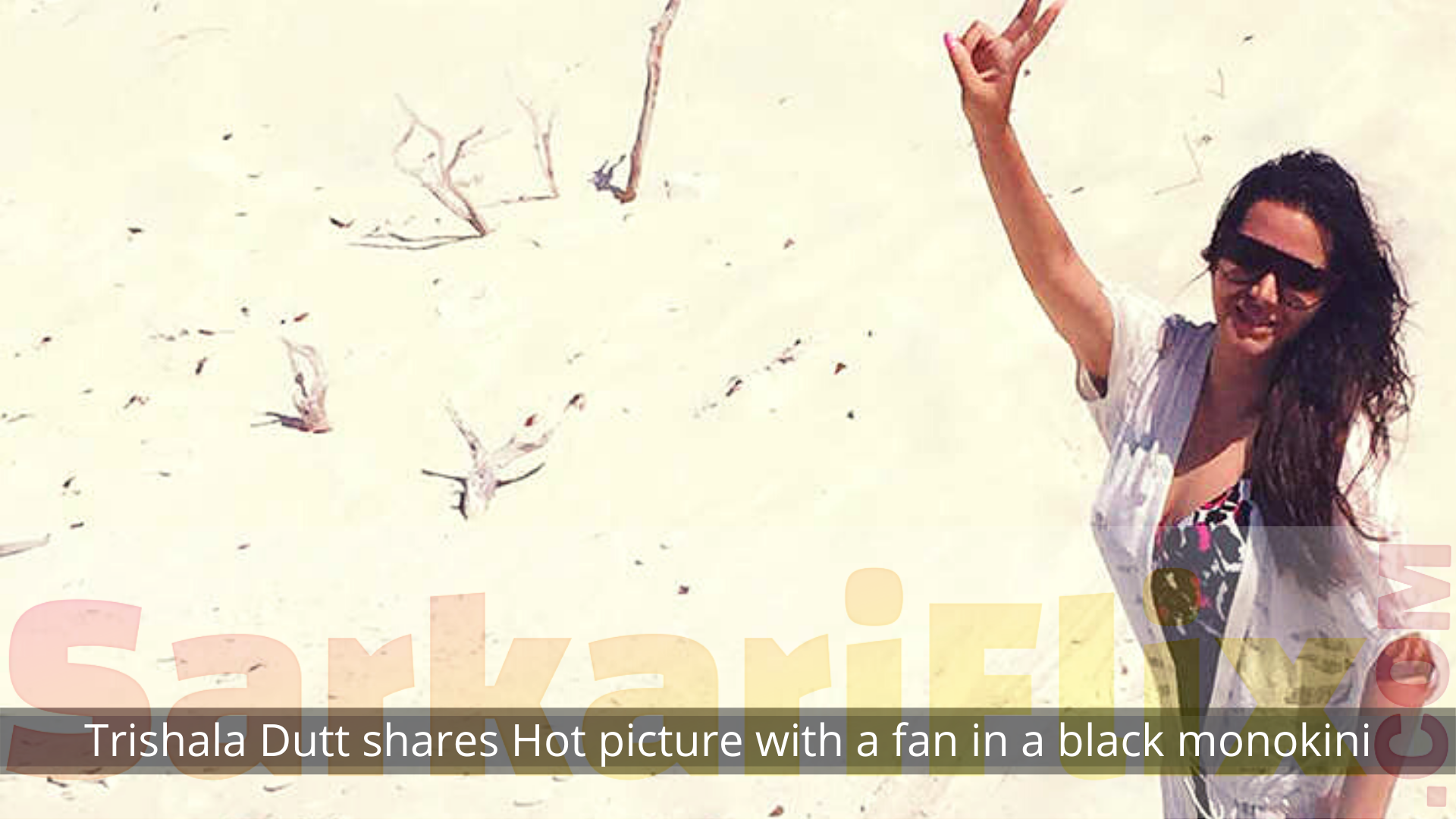 Trishala is the elder daughter of Sanjay Dutt. Sanjay Dutt did his first marriage with Richa Sharma.RELATED| Samantha Akkineni removed her husband’s surname ‘Chaitanya’ from her Twitter and Insta account

In 1996, after two years of marriage, his wife died due to a brain tumor. After the death of her mother, Trishlan lives in New York with her aunt Anna.