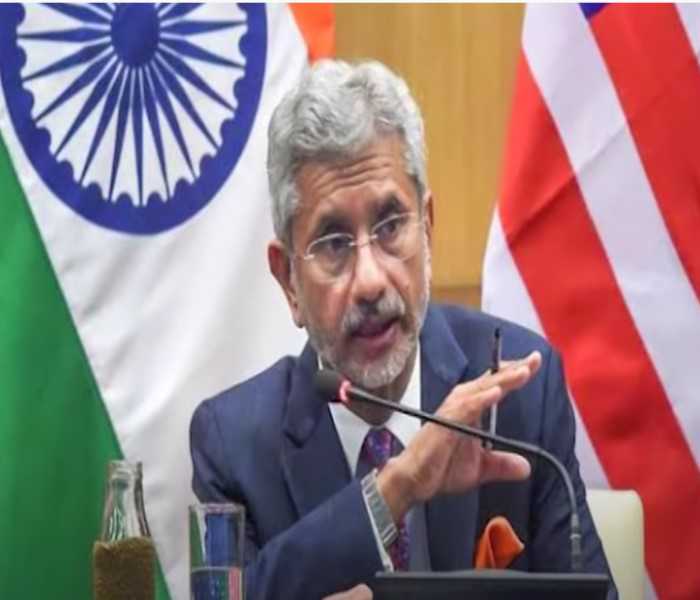 It is reported that India has boycotted the meeting of the Security Council of the United Nations.

It is being said that the Indian Foreign Minister boycotted this meeting because China is constantly increasing tension along the border and trying to slow down the process of disengagement.

In many places, China has made permanent bunkers, that is why the Indian Foreign Minister boycotted this meeting, giving a strong message to China.

Prithvi missile test successful for the first time in India, what is special about this