In this match, India’s experienced opener Shikhar Dhawan will be seen captaining India for the first time in the T20 format.

In such a situation, the Indian cricket team will enter the field with a lot of confidence in this match.

The Sri Lankan team will also take the field after registering victory in the last match of the ODI series. RELATED| Cricket News: India won the ODI series 2021, despite the loss in the final

After winning the last match, the morale of all Sri Lankan players has increased a lot. In such a situation, today’s match is going to be very exciting. 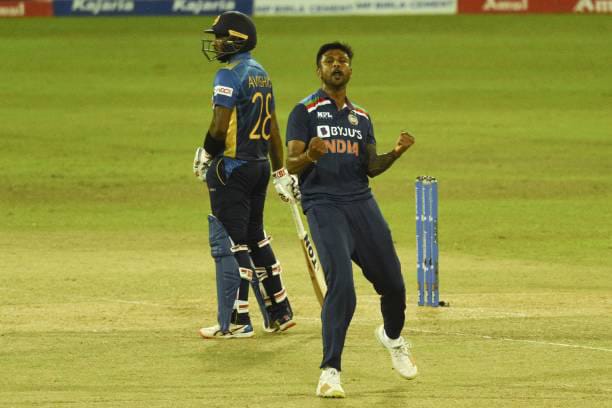 India’s new coach Rahul Dravid has been sent on this tour. There, in this match, many new players of India can get a chance in the team.

In this match for India, Prithvi Shaw can open the innings with captain Shikhar Dhawan. While wicket-keeper batsman Ishan Kishan, Suryakumar Yadav, Nitish Rana, and Hardik Pandya can be included in the middle order.

If we talk about bowling, then Krunal Pandya, Bhuvneshwar Kumar, Deepak Chahar, Rahul Chahar, and Yuzvendra Chahal can be included in the team. RELATED| Dale Steyn said- Cheteshwar Pujara has lost a great part of his game

Now we know about the probable playing XI of the Sri Lankan team. Charith Asalanka and Avishka Fernando can be given a chance as openers for Sri Lanka. 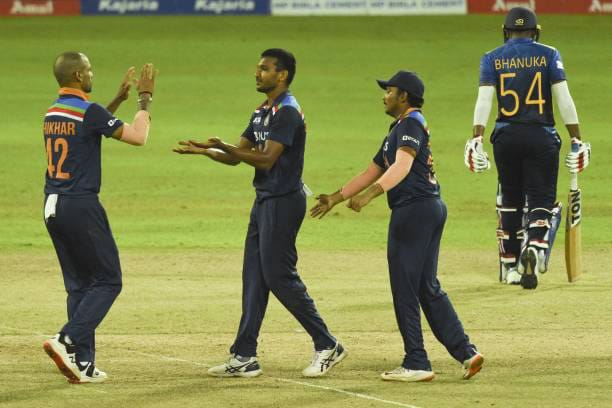 If we talk about their bowling, then Akila Dananjaya, Isuru Udana, Chamika Karunaratne, Praveen Jayawickrama, and D Chameera can get a chance.

What time will India vs Sri Lanka t20 live score be played?

How do watch India vs Sri Lanka t20 live score and live streaming?

The first T20 match between India and Sri Lanka can be seen live on Sony sport, Sony LIV, Sony TEN 2, and Sony TEN 2 HD. While India vs Sri Lanka t20 live score can be heard through Hotstar, Youtube.

Who is t20 new captain? Virat’s resignation hints at making this cricketer captain