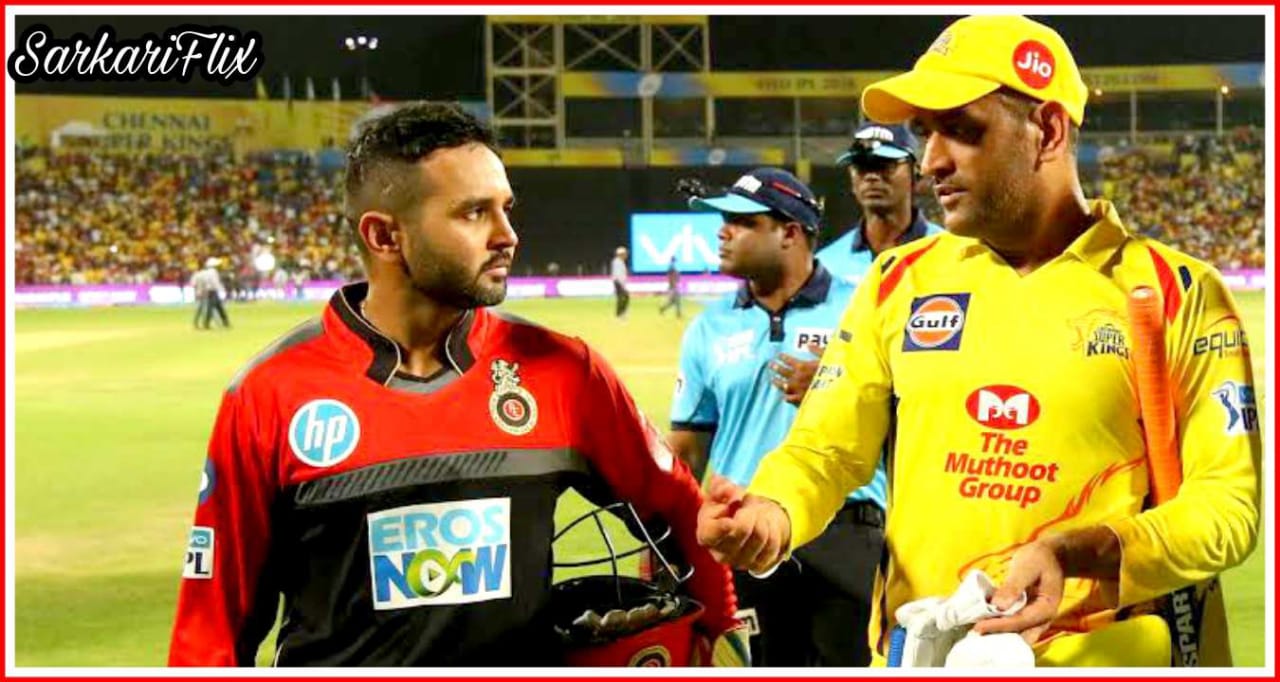 Moeen Ali has performed quite well for Chennai Super Kings in the 14th season of IPL 2021. Before the world’s largest league was postponed, all-rounder Moeen Ali of the England cricket team scored 206 runs with a good average of 34.33 and an excellent strike rate of 157.25.

The same Moeen Ali also took 5 important wickets while bowling in 6 innings. During this time, his bowling economy rate was only 6.16.

Moeen Ali has also impressed many veteran players with his performance in this brilliant all-rounder game. During this, former India wicketkeeper-batsman Parthiv Patel has also praised him very strongly.

Talking to Star Sports Network, cricketer-turned-commentator Parthik Patel said that Chennai Super Kings all-rounder Moeen Ali has proved to be the game-changer of his team.

Commentator Parthik Patel further said that I think this England all-rounder player for Chennai was mainly a game-changer.

He can start the innings and he can also play cricket well at number three. The same he has shown for the Chennai Super Kings team this season.

On many occasions, Moin Ali performed well on the platform set by Faf du Plessis and Ruturaj Gaikwad. Parthiv Patel told Star Sports that it was great to see him perform brilliantly.

Parthiv further said that it was more important to return collectively and the same has happened with Chennai.

This season, the Chennai opener showed a great game but I think the middle-order batsmen did the real work in the end.

From time to time Suresh Raina and Ambati Rayudu hit half-centuries. While all-rounder Ravindra Jadeja did a good job by batting very fast in the end.

Parthiv Patel judged the batting order by Mahendra Singh Dhoni’s sensibility and it was a good decision to send Moeen Ali to bat at number-3.

Parthiv said that Mahendra Singh Dhoni knows when and how he changes in the team. That is why the team of Chennai Super Kings has been able to perform very well this season.