Seeing which the fans are giving a very funny reaction. Disha Patani, one of the most star actors of Bollywood, always wins the hearts of all her fans with her best and bold style.

Let us tell you that she is very active on social media. In such a situation, she keeps sharing her hot pictures and videos while having fun. RELATED| Glamorous picture of actress Aishwarya Rai viral on social media, see hot pose

Every picture of Disha Patani becomes viral immediately after being posted. In such a situation, Disha has shared a picture of herself smiling a bit today.

In this best photo, Disha has covered her eyes with her own hands. During this, only his smile is visible, seeing that all his fans have become crazy about him. 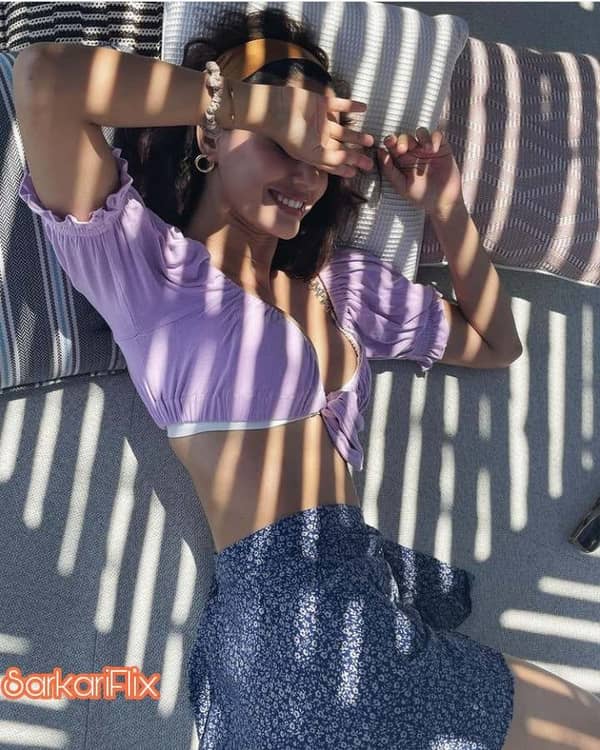 Disha Patani has also posted an emoji while sharing this picture of her. In such a situation, let us tell you that more than 15 lakh people have seen this photo of Disha Patani.

While one of his big fans commented beautifully, then his other fans commented and wrote a great picture. A lot of comments have also started on this picture of Disha. RELATED| Alia Bhatt shared a pre-workout picture on social media, fans gave a unique reaction

Disha Patani is constantly in the news for her professional life as well as her personal life. She also goes on vacation with Tiger Shroff.

Although both of them never share the pictures of their trip and a half. In a recent interview, Tiger Shroff’s sister spoke openly about the relationship between Disha and her brother. 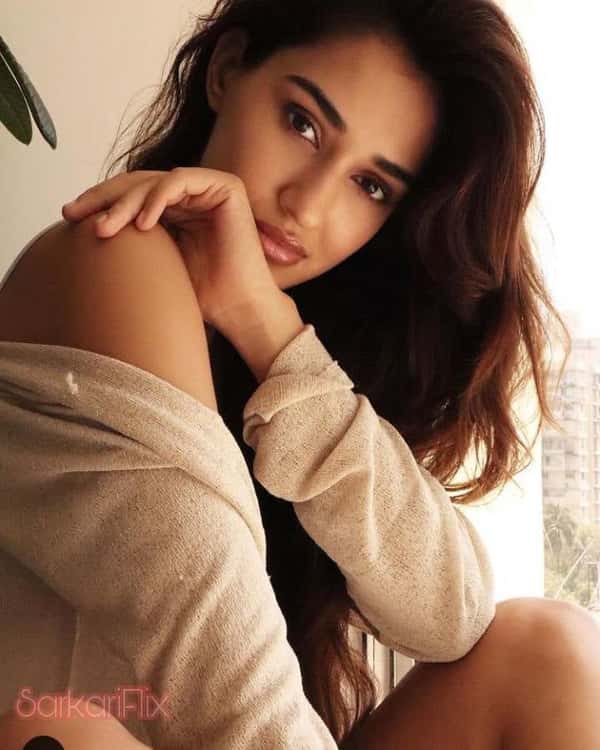 In an interview given to Times Now, Krishna Shroff had told that whenever Disha and Tiger are with Shroff and during that time they are also very happy. These two keep joking a lot together. RELATED| Dilip Kumar news, age, children, wife, son, Best movies, awards

Both do not get bored together. In such a situation, all these things seem very COOL. He said that I am happy that my brother has anyone whom he can call a close friend or best friend or whatever he wants to call his relationship.

Both of them laugh a lot together and I like it very much. On the work front, Disha Patani was last seen in Salman Khan’s Radhe.

Let us tell you that this film of Salman Khan was released on the same day as Eid. The same direction can soon be seen in Ek Villain 2 with John Abraham and Aditya Roy Kapoor. Mohit Suri is directing the film Ek Villain 2.

Virat Kohli said about IPL: Will leave the captaincy of RCB team after this season

IPL 2021: KKR vs RCB match, probable playing XI when or where to watch live to streaming?