One of Bollywood’s most beautiful and beloved couples, Ranveer Singh and Deepika Padukone are often in discussion about their posts on social media and comment on each other’s posts in a funny manner.

Now Deepika Padukone shared a photo with her fans on her social media account Instagram on Tuesday, to which her husband Ranveer Singh has reacted in a very funny manner.

● Recently Deepika Padukone uploaded a picture on Instagram of her in an off-shoulder dress, in which she is looking very beautiful in the picture.

While sharing the photo, he wrote the caption, “We must be motivated to live a life that is full of truth, purpose, and sympathy that makes me happy.”

● After the comment of Deepika’s fans on the photo, it was now the turn of her husband Ranveer Singh’s comment that she gave her response by making two comments on Deepika’s photo. In the first comment, she wrote, “Kya baat hai, baby.”

At the same time, in the second comment, he wrote, ‘Elegance ki moorat‘. Apart from all this, many Bollywood celebrities including Deepika have commented on Deepika’s photo.

Recently, Ranveer Singh shared a brand video on his Instagram, in which he is asking his fans about his prospects. 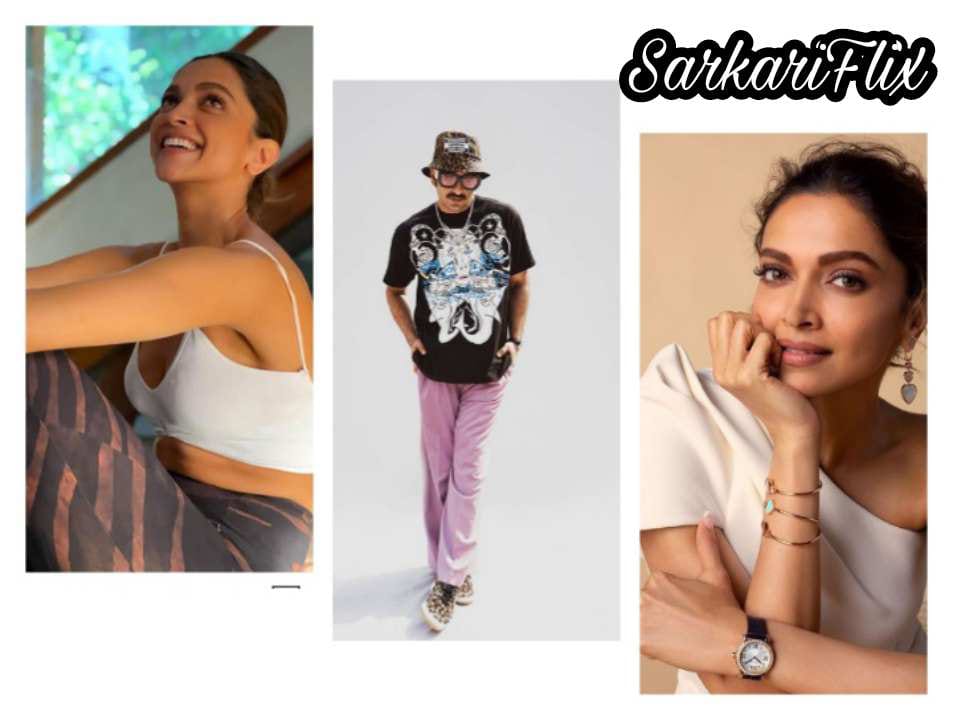 The actor wrote in a post on his Instagram, ‘What possibilities do you see?’ The actor further wrote in the post, ‘I only see possibilities. Look at your possibilities to empower the new generation and cross genres and write their own story. ‘

At the same time, it was a funny way to react. It was Deepika Padukone. She wrote, “If you did not make this by the night Khan’s time, then there was a possibility of something ‘strange’ happening to you.”

If we talk about these two Bollywood cinemas, then both of them are going to be seen together in Kabir Singh’s directorial sports drama film 83, this film is a biopic of World Cup winner Kapil Dev.

In the film, Ranveer Singh is playing the lead character of Kapil Dev. In this film, Deepika Padukone is playing the important role of his wife Romi Deva.

The film was scheduled for release in May but the release date of the film has been postponed due to the growing outbreak of the growing Corona in the country. Apart from this, Ranveer Singh will also be seen in ‘Sooryavanshi’.

Sonu Sood appealed to the government, made a law to get people cremated for free

Bold pic in Janhvi Kapoor’s swimsuit, see the reaction of the...