Chennai Super Kings: CSK captain Dhoni made history as soon as he took the field against Punjab Kings in the 14th season of the Indian Premier League 2021.

The same Dhoni has also assumed the responsibility of captaining 199 matches out of so many bouts. Dhoni was the captain of the left-handed veteran, Surya Raina, in a match that Dhoni went to play as a player.

After this great feat of Dhoni, Chennai Super Kings coach Stephen Fleming has made a big statement. He said that Dhoni, former India cricketer and current captain of Chennai, is the heartbeat of our team.

Chennai Super Kings team has defeated Punjab Kings to register their first win this season. In this very low-scoring match, Chennai won the match by defeating Punjab by 6 wickets. 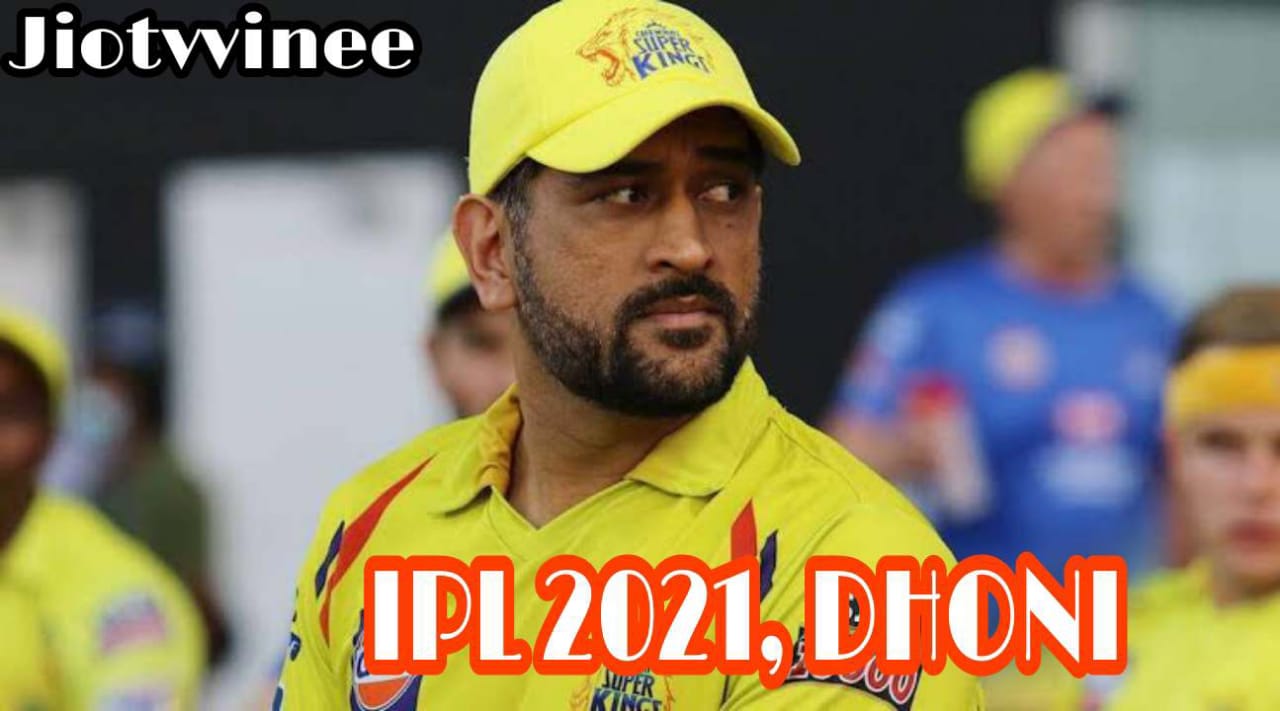 After this match, Chennai coach Stephen Fleming said in a big statement about Dhoni, there is no doubt from anyone that he has been the heartbeat of our team Chennai Super Kings team. Whether it is performance, guidance, or leadership.

His attitude towards his franchise has been amazing. The desire to perform well even after playing 200 matches is worth seeing and dedication to the game and your team.

In the same match yesterday, the Chennai team won the toss and invited the Punjab Kings to bat first. Batting first, the Punjab team could only manage 106 runs at the loss of 8 wickets in 20 overs.

How did Dhoni team CSK performed in IPL 2021 against KXIP?

In the IPL 20201 match, Swing bowler Deepak Chahar of Chennai bowled quite beautifully. Chasing the same goal, the Chennai team won the match in 15 overs at the loss of 4 wickets. In this match, Deepak Chahar managed to take a maximum of 4 wickets.