Three such batsmen who hit a century in IPL history, who did not get a chance to play in India’s T20 2021 team 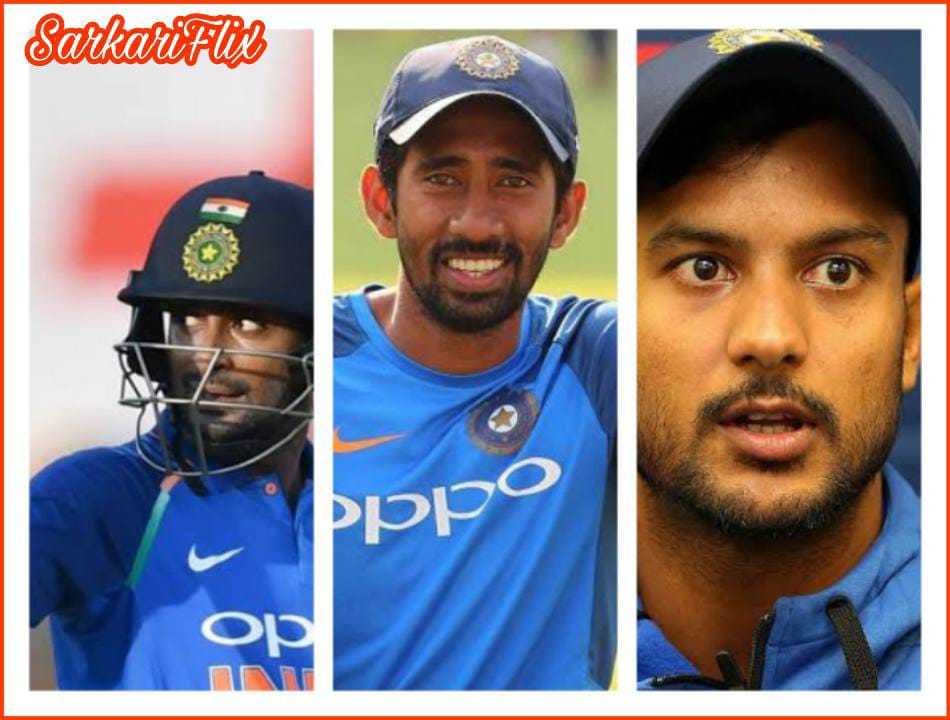 Three such batsmen who hit a century in the history of the Indian Premier League, who did not get a chance to play in India’s T20 2021 team.

There have been many such best cricketers in the history of the Indian Premier League who have made a place in the Indian cricket team. But today we are going to talk about the batsmen in this article.

He has certainly done well in the IPL league of India but he has not got a chance to play in India’s T20 team yet.

During this time, the most regrettable thing is that these three batsmen have also scored a century in the history of the Indian Premier League.

But he has not got a chance to play in international T20 cricket. So let us know about those three cricketers.

After a great performance in the history of the Indian Premier League, he made a place in India’s ODI cricket team.

However, he never failed to become a regular member of the Indian cricket team. Let us tell you that this former India batsman played 100 best centuries in the year 2018 against Sunrisers Hyderabad.

Despite scoring a century during the IPL, he could never join the T20 team of Indian cricket. The career of this former cricketer of India has been in a lot of controversies and for this reason, he decided to retire from international cricket very soon.

The experienced wicketkeeper-batsman of the Indian Test cricket team, Wriddhiman Saha, has scored a century in the history of the Indian Premier League. Let us tell you that he is still a part of India’s Test team.

However, after the good performance of Rishabh Pant, he is not sure of a place in the playing XI. But before this, Wriddhiman Saha scored a century in IPL 2014 against Kolkata Knight Riders while batting for Punjab.

During that time, Wriddhiman Saha played a quick inning of 115 runs. If we talk about Wriddhiman Saha’s cricket career, he was never given a chance in India’s T20 team.

Despite performing brilliantly in the Indian Premier League, Mayank Agarwal has never got a chance to play cricket in India’s T20 team.

Mayank Agarwal played a brilliant inning of 106 runs in 50 balls on the ground of Sharjah in the year 2020. India’s Test team batsman Mayank Agarwal has consistently got opportunities in the Test team. But he has never got a chance to play cricket on India’s T20 team.

Share
Facebook
Twitter
Pinterest
WhatsApp
Previous articleNamak Issk Ka 24th May 2021 Written Update: Yug and Kahani will apologize to each other
Next articleBarrister Babu Written Update: Thakuma will give Bondita a punishment for staying hungry