Barrister Babu 16 April 2021 written update: Barrister Babu, You will now see that Bondita will know the truth of Anirudra and Manorama’s false marriage.

Actually, it is seen on the show that Bondita wants to replace her Kothi with Manorama’s Kothi and she goes to Manorama’s room again and again for him, many times Bondita fails, yet in the end, she manages to replace Kothi.

But Bondita forgets what is her Wali Kothi and Manorama’s Koti and both of them will wear the Koti to welcome the Viceroy, but Bondita is also going there. Will give why he welcomed the Viceroy. 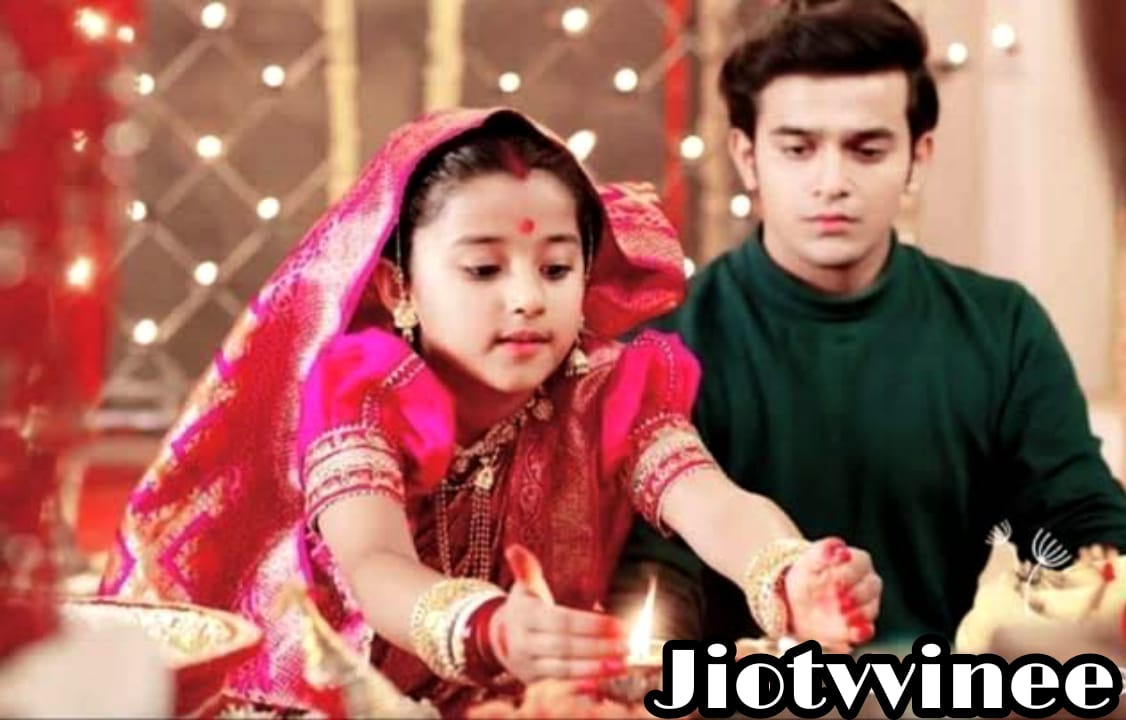 Actually, Bondita goes quietly and sits in the car of Anirudra and Manorama behind and will hide behind whatever gifts are there. And Manorama will also be much happier wearing Koti because she is going to reach very close to her campaign.

Both Anirudra and Manorama will arrive to welcome the Viceroy. But that car will also have Bondita.

On the way, Manorama will say to Anirudra that all this cannot happen without you, because of you, I have come so close to complete my campaign.

The same Anirudra tells Manorama that thank you, not you, I should sing. From this false marriage that you have done to me and all these things will be heard by Bondita silently.

Bonita comes to know that Anirudra and Manorama’s marriage is a show so that Bondita can complete her studies and become a barrister babu.

Well, in the coming episodes, you will also see that the bomb blast is going to happen but the twist is that who we are wearing the Ham Boti Koti, whether Manorama has worn it or Bondita.

Share
Facebook
Twitter
Pinterest
WhatsApp
Previous articleIPL 2021: After the win by SRH, Shahbaz Ahmed of RCB said – I am happy that the captain trusted me
Next articleNamak Ishq Ka 16 April 2021 written update: Yug deserves Kahani, after getting remarried