Actress Aashka Goradia: Actress Aashka has written in her post shared on social media, that the business started by her 2 years ago is very good. Therefore, she wants to leave her acting career and shift to it.

You should tell that Actress Aashka is a TV actress who used to work on the small screen. Her business career is behind leaving her acting career.

Because she wants to pursue her business career. In a conversation with Mumbai Times, Aashka said that she wants to become a businessman because he has always been in her blood.

Although she may have taken a little more time to take this decision, she has now decided that she will now do business. 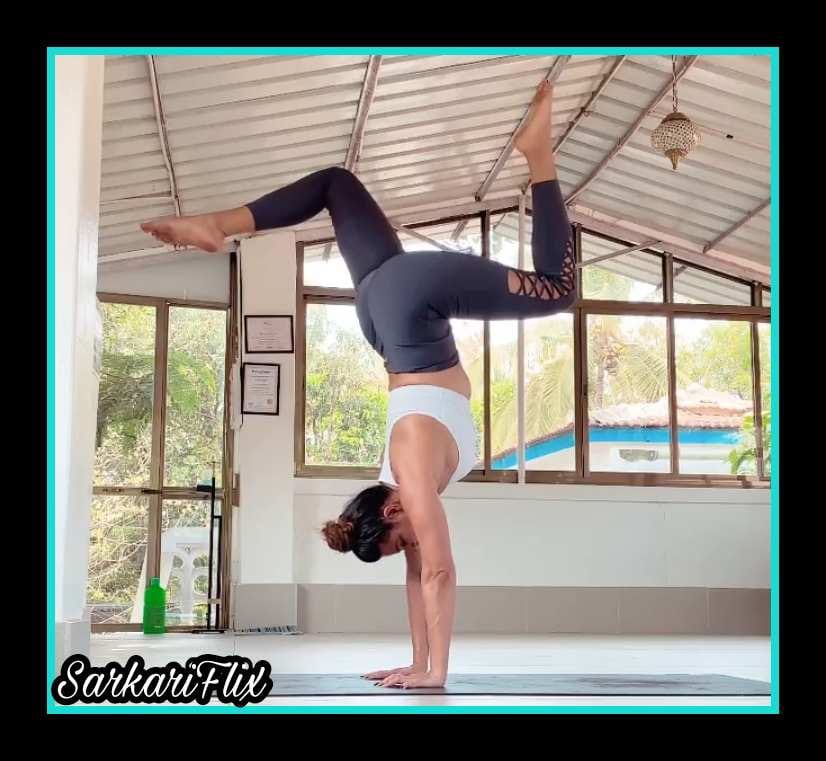 She told during the interview that acting had happened suddenly in her life. She tells that when she came to One Mumbai when she was 16 years old, she started acting as well as cosmetic business which was quite good.

It is going on. She now wants to continue her further. He has written in his post shared on social media that his business started 2 years ago is in a very good place.

She says that acting gave me a beautiful world but she is now seeing endless opportunities in the business universe.

When did Aashka Goradia start her acting career?

Let me tell you that Aashka started his acting career with the Sony TV serial ‘Achanak 37 Saal Baad‘. But he got an identity from the 2003 and 2005 serial ‘Kkusum‘. In this serial, Aashka played the character of Kumud.

When did Aashka get the idea of ​​business?

Serial actress Aashka Goradia says that the idea of ​​doing business came during acting in the serial.

He played the role of Rajia in the serial ‘Kyunki Saas Bhi Kabhi Bahu‘. She says that her journey of acting gave birth to new thinking in the business of makeup and cosmetics. Which he got this idea of ​​doing business.

What is the hobby of Aashka Goradia?

By the way, seeing his acting, he felt that the choice of Goradia is acting. But she also loves doing yoga along with the business.