Aakash Chopra’s statement, which young player of Team India should be given a chance in T20 World Cup 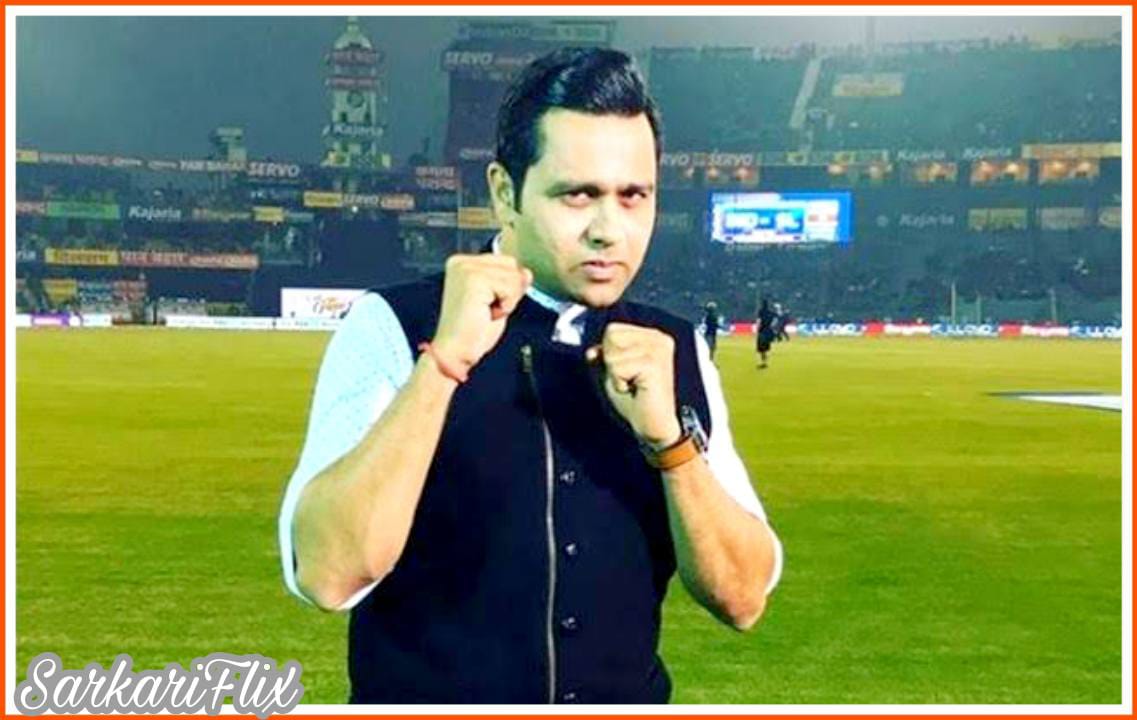 Former India player cricketer Akash Chopra has said that in the T20 World Cup 2021, India’s young player Prithvi Shaw has said that he cannot be ignored.

Prithvi Shaw, the young opener of the Indian cricket team, was not included in the squad for the England tour.

But he played superb cricket for the Delhi Capitals in the 14th season of the Indian Premier League 2021. Before the 14th season of IPL 2021, in the Vijay Hazare Trophy also, this young Indian batsman had great batting and was also the highest run-scorer.

Because of his batting, his home team was able to win the Vijay Hazare Trophy. The young batsman Prithvi Shaw has become the first Indian to score more than 800 runs in Vijay Hazare’s trophy.

In such a situation, many former veteran players did not reject it right after not being given a place in India’s Test team.

At the same time, former cricketer and commentator of India, Akash Chopra, has also given important advice to the Indian cricket team by taking them.

The former Indian cricketer said that the way the young Indian batsman Prithvi Shaw batted brilliantly in IPL 2021. After that, he cannot be ignored by the team in the T20 World Cup 2021.

Talking to his YouTube channel, commentator Akash Chopra said that the young Prithvi Shaw should be a part of the Indian cricket team for the T20 World Cup 2021.

Agas Chaupra further said that he should be included in India’s T20 team, given the way he is batting brilliantly at the present time.

You cannot ignore them in any way and anywhere. Because he has scored more runs recently and the way in which he has shown a strong form, he is really quite emphatic.

This former Indian cricketer said that I had already said that the young Prithvi Shaw will be discovered this season and his strike rate during this time will also be great.

Anyway, he has proved himself by batting the way. He made history by scoring 6 consecutive fours in the first over of the IPL this season.

Let us tell you that Prithvi Shaw, the young opener for the Delhi Capitals team, had scored 308 runs in 8 matches with an excellent average of 166.48.

After Shikhar Dhawan, he was the second-highest run-scorer for the Delhi Capitals team this season.